WATCH: A Victoria man is looking for answers after he says his seizure was dismissed by staff at the Royal Jubilee Hospital. Isabelle Raghem reports.

He says what has been even more scaring than the operation itself, is what happened the following day.

“Next thing I know, I’m waking up, I’ve got blurred vision, I can’t think, I can’t speak,” MacDonald explains, “the nurse says to me, you’ve just suffered a seizure. All of a sudden your eyes rolled back in your head and you started shaking and vibrating on your bed.”

His friend was there next to him as it happened.

“It happened so fast,” Robbie Kent, “I thought he was fooling around and then it’s like he’s not, something didn’t go right.”

MacDonald says he’s had 24 surgeries in his life, but never once had a seizure.

Dozens of operations were as a result of a head-on collision on the Malahat almost a decade ago, after the driver of a pick up fell asleep at the wheel.

“I’ve been in Vic General hospital on 23 separate occasions. I go to the RJH one time and I have a seizure,” says MacDonald.

Despite having scans done at the hospital, staff told him there wasn’t a specialist available to review his chart.

“You can’t tell me in the entire city of Victoria they can’t find a neurologists to take 15 minutes out of his day to read a cat scan to find out why in your hospital, after 24 surgeries, I have a seizure?”

A few days later, on Tuesday April 11th,  he was discharged from the hospital.

“I’m telling you, it’s the scariest situation I’ve ever been in. My car accident was scary, this was worse. Because my car accident I knew what was going on.”

MacDonald is hoping to some days get more clarity as to what happened that day and why he was never given answers. 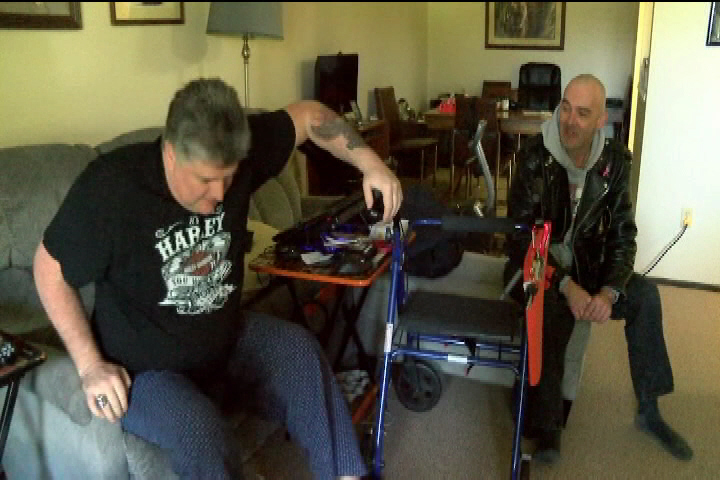 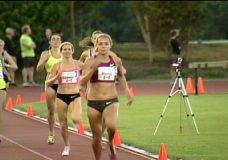 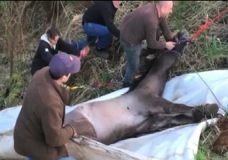 Rescuers pull together to save horse from Courtenay cliff