WATCH: Victoria Highlanders FC head coach Thomas Niendorf is preparing his team for their first game in their PDL campaign on Friday against the Calgary Foothills.

The team is still waiting on a few players to join the roster, with some coming from as far away as England to play for the Highlanders, but there’s also a handful of locals looking to make an impact as well. 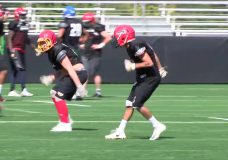 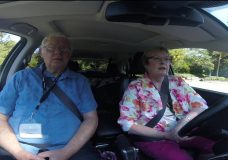