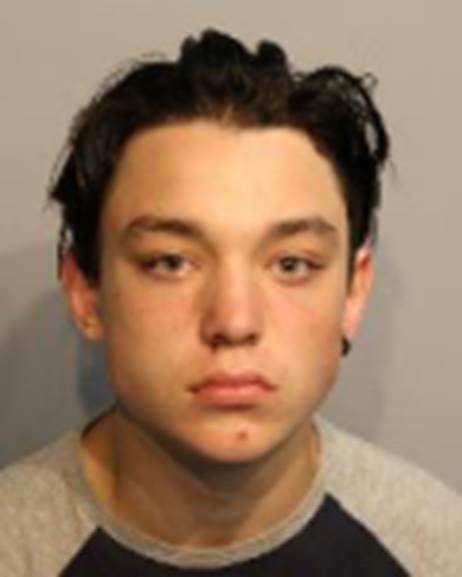 Victoria Police are asking for the public’s assistance in locating a missing, high-risk youth.

Seventeen-year-old John Dahl-Bates was last seen in the 2600-block of Dowler Place at 3:30 a.m. Sunday, according to police.

He is described as being Caucasian, five feet, five inches tall and weighing approximately 135 pounds. He has hazel eyes and black hair.

READ MORE: Police seek suspects who spat in man’s face because he was taking too long to pump gas 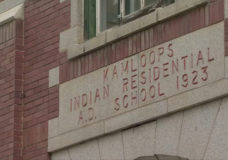 As flags lower nationwide for Kamloops residential school victims, some wonder why it took so long