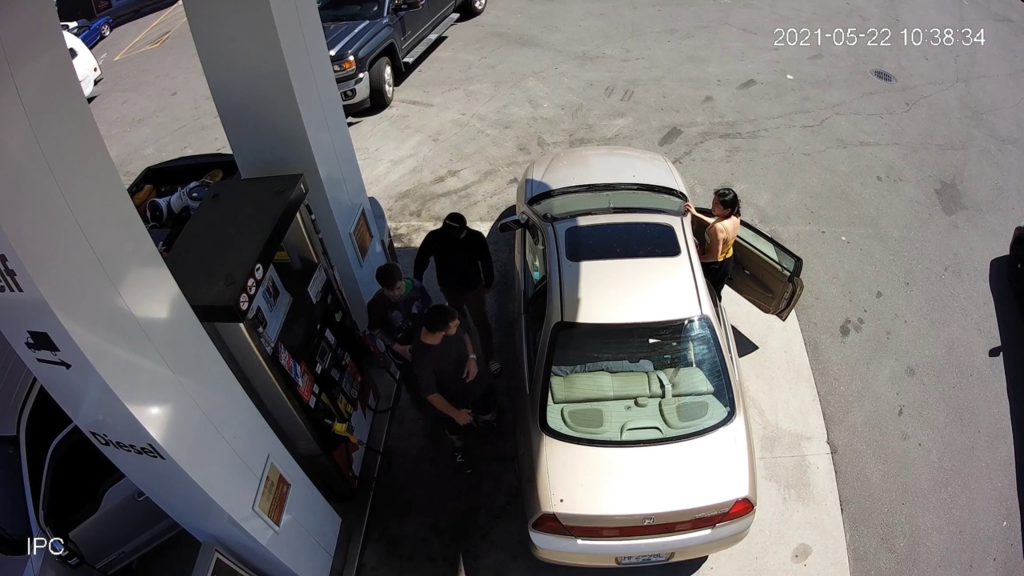 Greater Victoria Crimestoppers
Two people allegedly assaulted a man pumping gas into a Honda sedan in Sooke on May 22.

Two people allegedly assaulted a man at a gas station in Sooke because he took far too long to fill up his vehicle, say police.

According to a recent social media post by Greater Victoria Crimestoppers, two individuals exited a vehicle at the Petro-Canada gas station near Sooke Road and began assaulting a man who was filling up ahead of them on May 22.

Greater Victoria Crimestoppers says the suspects allegedly threatened to smash the man’s mirrors, got close up to him, and then spat in his face all because they felt he was taking “too long” to pump gas.

Although specific details such as time and date were not provided, one security photo dated 10:38 a.m. May 22 that accompanied the post, shows two men standing near another man and a Honda sedan at the gas station.

Another photo shows a man sitting in the front passenger seat of a Toyota Prius, although Crimestoppers notes that the driver of the vehicle was not involved in the incident.

Crimestoppers says Sooke RCMP is investigating the incident and has requested the public’s assistance in locating the two suspects.

Anyone with information about the incident is asked to contact the Greater Victoria Crimestoppers anonymously at 1-800-222-8477 or online at www.victoriacrimestoppers.ca and reference file number 21-2196.
CHEK News has reached out to the Sooke RCMP for comment and further details. 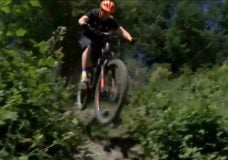