VicPD say wanted man arrested after being spotted in Vancouver 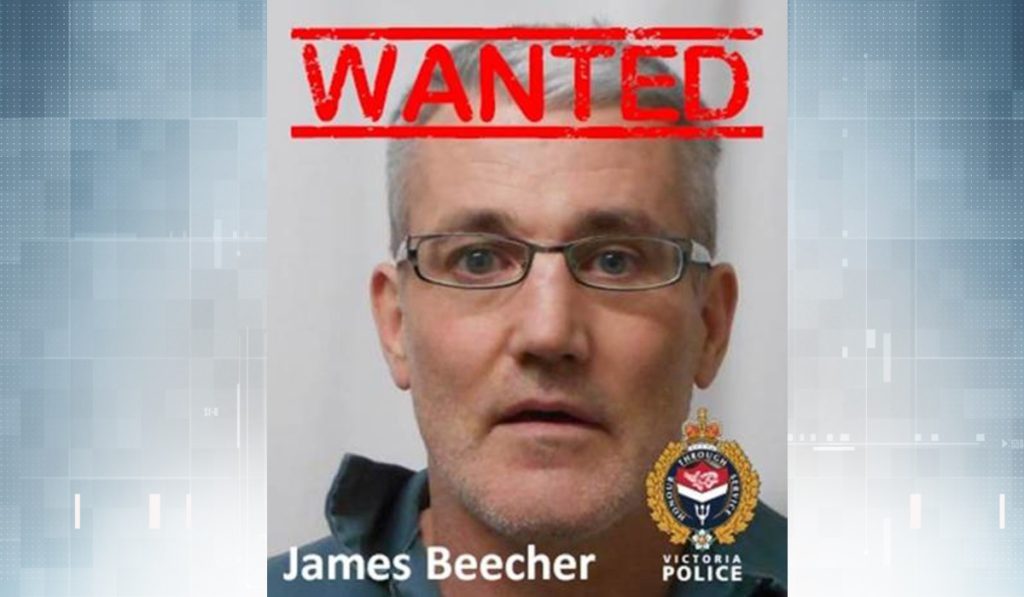 In a police report issued on Thursday, VicPD says that Beecher was spotted by a Vancouver citizen after he was the subject of a wanted alert on Monday.

VicPD had announced they were looking for Beecher, deemed a “high-risk offender” and wanted on a Canada-wide warrant. Authorities say 45-year-old James Beecher was wanted for parole suspension.

Prior to being spotted in Vancouver, VicPD said he had not been seen since Dec. 4.

Officers with the Vancouver Police Department arrested Beecher at a hotel after he attempted to flee on foot.

“VicPD Behavioural Assessment and Management Unit (BAMU) officers are thanking the Correctional Service of Canada, members of the media and our community who shared Beecher’s information, as well as the Vancouver Police Department and the alert citizen who spotted Beecher. Your efforts led directly to his arrest,” a statement from VicPD reads.

Beecher has a history of convictions for drug trafficking, firearms, fraud and property-related offences, including forcible entry. 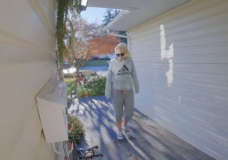 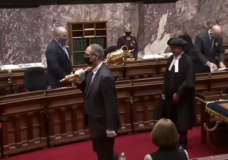 It's the case of the mace, and why the alarm protecting it was disabled