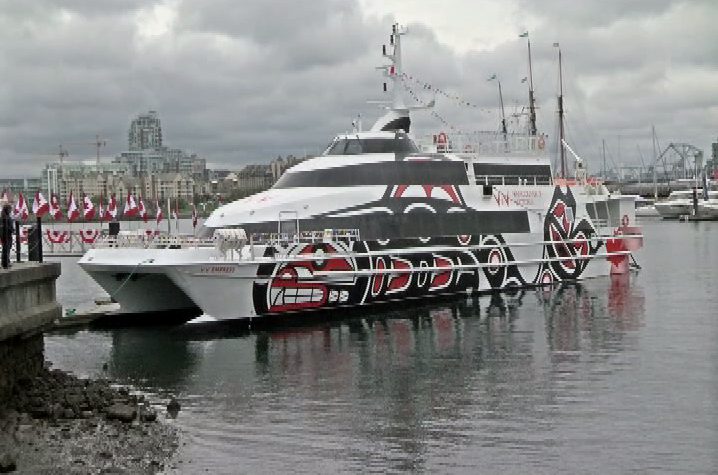 V2V Vacations has announced that its Victoria-Vancouver ferry is back in service. File Photo.

Victoria’s newest passenger ferry was back on the water Wednesday after spending months in dry dock for engine repairs.

The V2V Empress passenger ferry was launched in May but engine failures halted the high-speed service between Victoria and Vancouver harbours.

“In the middle of the summer, you would hope you could be operating but an engine failure precluded that,” Hugh Campbell, the V2V CEO, said.

“We found two new engines they had to be tested and then trailed, so here we are back again to recommence, so it was disappointing.”

After major engine repairs and a replacement, the boat was back in the water at the Point Hope Shipyard. The trips, which take three-and-half hours one way, will start on Dec. 27. The daily sailing will depart from Victoria at 9 a.m. on Dec. 27. A special rate of $50 for a one-way trip is being offered for the first five days.

This was the second time the ferry has gone out of service. The vessel was out of service for a few days less than a week after it opened due to electrical issues.

The ferry is licensed to hold up to 200 passengers. V2V had previously opted to change the home base of the ferry from Vancouver to Victoria. the vessel will overnight in Victoria’s inner harbour. 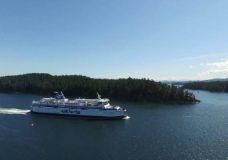