Two sent to hospital after three-vehicle crash on Highway 19 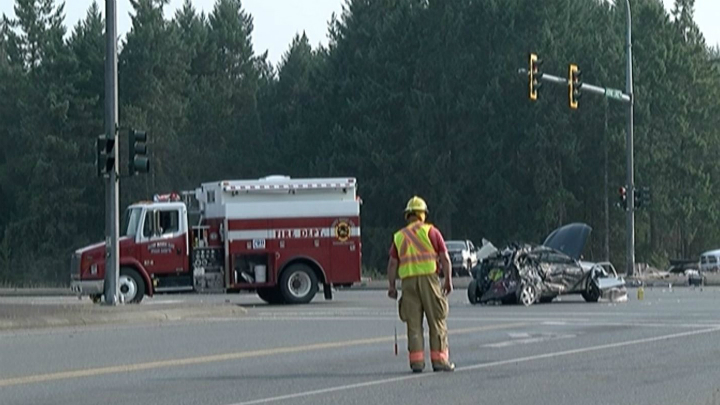 Two people were taken to hospital after a crash at Highway 19 and Horne Lake Road.

Two people were sent to hospital Wednesday after a crash north of Qualicum Beach.

The collision happened around 4 p.m. at Highway 19 and Horne Lake Road.

RCMP say a car, a pickup truck and a semi trailer were involved in the crash. One person was airlifted to hospital while another person was transported by an ambulance.

“In each vehicle, there was one patient that needed to be extricated,” Chief Geoff Macintosh of the Bow Horn Bay Fire Department said. There is no update at this time on the conditions of the people involved.

Traffic was delayed for several hours as police investigated the crash. The southbound lanes of the highway were shut down and reopened around 9 p.m. 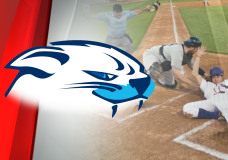 13-year-old boy robbed of bike at knifepoint in Nanaimo: police