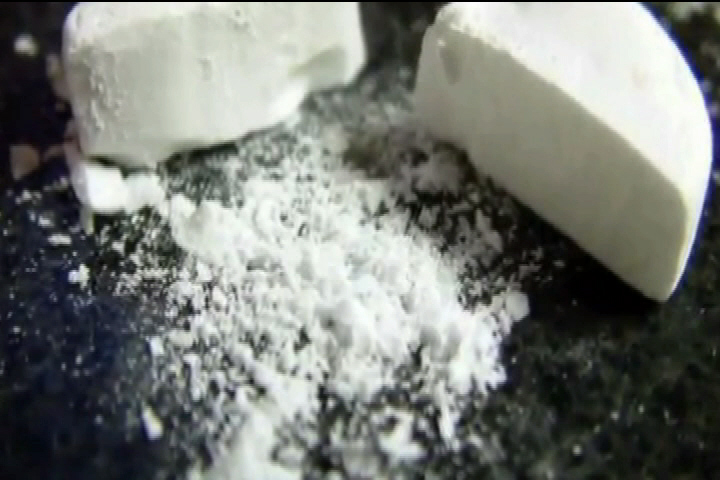 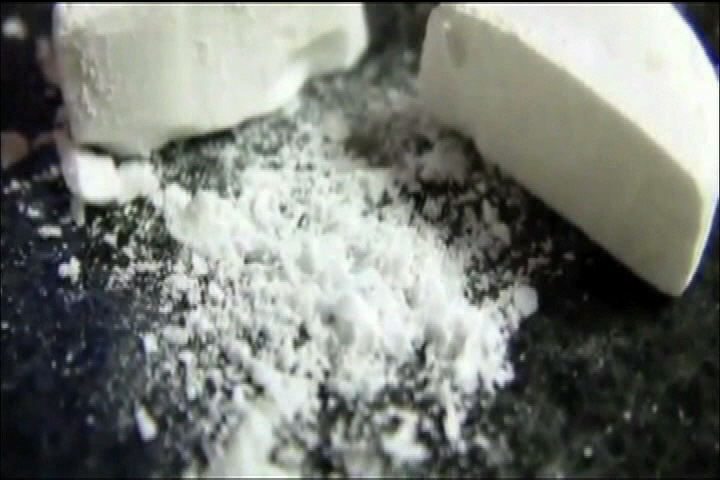 Two men face drug trafficking charges after fentanyl and cocaine were seized by Victoria police in the early hours of Nov. 30.

Authorities say the suspects were arrested after taking a ferry from the lower mainland to Victoria.

Police found the men with a quarter kilogram of fentanyl, which they say is enough to potentially kill 125,000 people.

100 grams of cocaine were also seized and officers believe the drugs were intended for Victoria’s downtown.

The two men, who are known to have gang affiliations, remain in custody.

The arrest was part of an investigation that lasted several weeks. 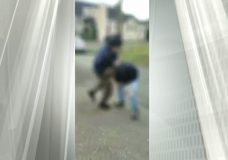 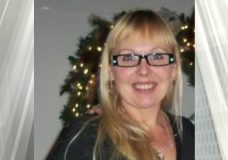