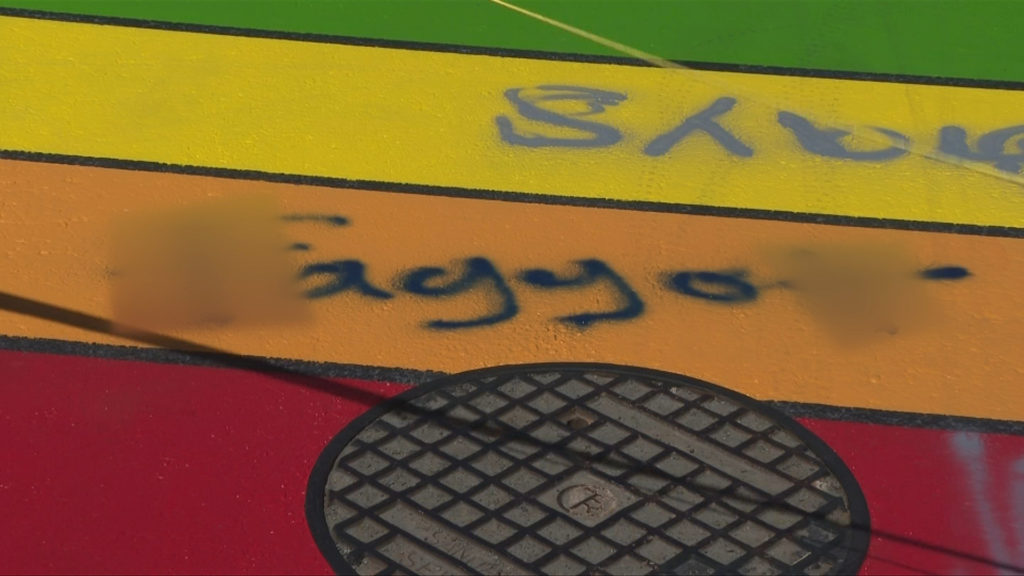 Two men have been arrested after a rainbow crosswalk painted by students at Royal Bay Secondary School in Colwood was defaced with hateful language including homophobic slurs.

The vandalism started with a late-night gathering at the school on just after midnight Sunday, according to RCMP.

Callers reported seeing between 18 to 20 people in the parking lot of the school, with some people spray-painting walls.

The group reportedly fled after a resident in the area confronted them, but police were already nearby. After stopping a vehicle with three occupants in it, they arrested two adult men.

Graffiti was found on the walls of the school and other buildings, while in the morning, others discovered the rainbow crosswalk — which had just been painted three days earlier — had been spray-painted with “hate crime slurs” against LGBTQIS+ people, according to RCMP.

Obscene sexual images were also left on the crosswalk.

“This targeted attack on a symbol of welcome and acceptance is reprehensible,” said Const. Meighan Massey, spokeswoman for West Shore RCMP. “Behaviour inciting hate and intolerance will not be condoned in our communities.”

As of Monday morning, a group of students and their parents had already covered up the hateful graffiti.

Colwood’s mayor called it another example of how the community still has work to do when it comes to inclusiveness.

“It really resonates with me about how important and how symbolically important a rainbow crosswalk is because clearly there’s still fear and there’s still hate in our community and this reinforces how we need to continue to grow,” Rob Martin said.

With files from CHEK’s Ben Nesbit. 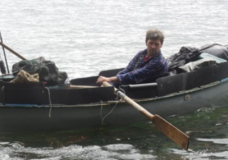 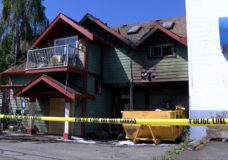