Posted: May. 16, 2021 5:51PM | Last Updated: May. 16, 2021 6:19PM
CHEK
WatchJust days after students at a Colwood high school finished painting a rainbow crosswalk to show support for the LGBTQ2S+ community, words of hate and homophobia were found smeared across it this morning, leaving the community stunned and disheartened. Ben Nesbit has more.

It comes just three days after students involved with the school’s gender and sexuality association painted the crosswalk in order to encourage inclusiveness and diversity.

“Heartbroken,” said Sooke School District Board chair, Ravi Parmar. “Obviously, there’s no other feeling I can express right now other than heartbreak.”

It also comes hours before International Day Against Homophobia, Transphobia and Biphobia Day, which is on May 17.

“To anyone out there, if you need to go out and express your hatred don’t do that, don’t ruin the love and teamwork and collaboration,” added Parmar.

By the time students arrive for class on Monday, the slurs will be covered up after a few students and their family members returned to repaint the crosswalk Sunday.

However, the damage has already been done and Colwood’s mayor calls it another example of how the community still has work to do when it comes to inclusiveness.

“It really resonates with me about how important and how symbolically important a rainbow crosswalk is because clearly there’s still fear and there’s still hate in our community and this reinforces how we need to continue to grow,” Martin said.

Bystanders in the area told CHEK that suspects had been caught by RCMP. However, they did not respond to our request for comment. 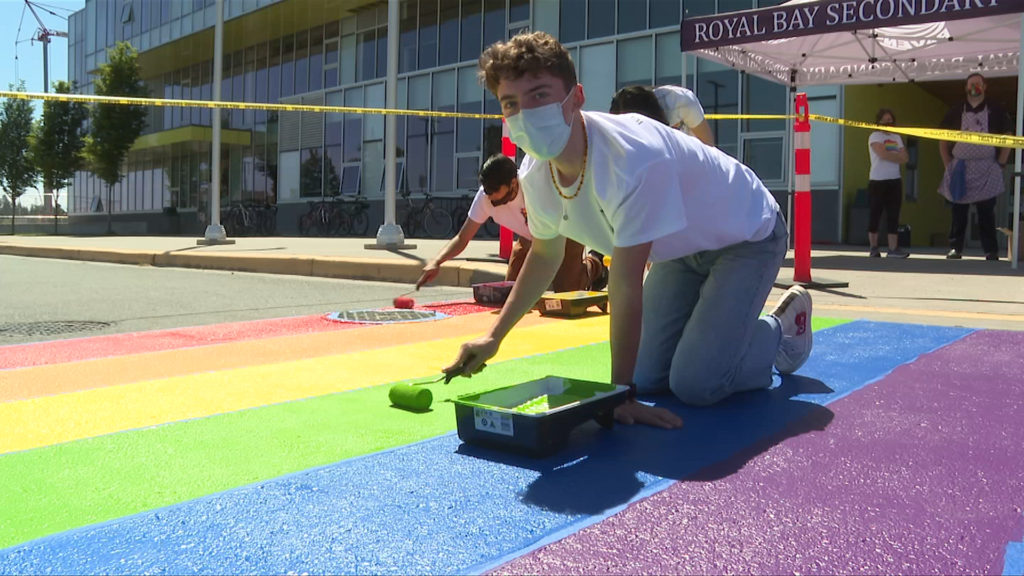 Students and their families returned to Colwood Secondary School on Sunday to repaint the rainbow crosswalk after it was defaced with slurs. (Ben Nesbit/CHEK News) 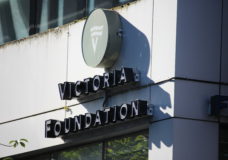 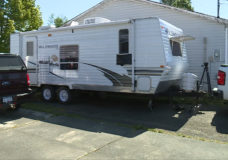 Man with hatchet breaks into RV in Courtenay, holds off police for three hours