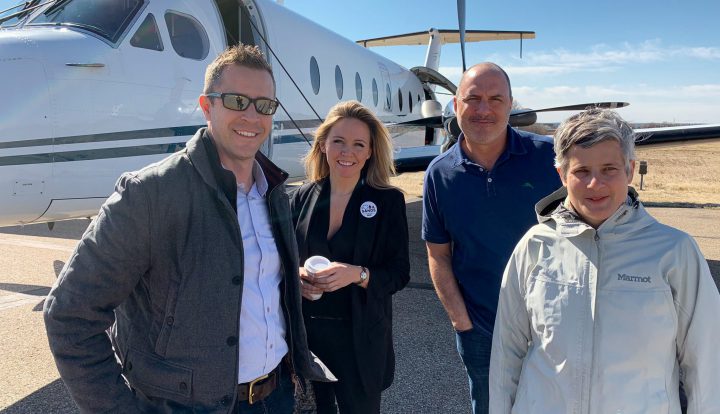 Victoria Mayor Lisa Helps arrives in Bonneyville in eastern Alberta. She took up an offer by Calgary Council to tour oilsands in the province. Photo courtesy Canada Action.

Victoria Mayor Lisa Helps is getting a first hand look Friday of an oil sands project in Alberta.

Helps accepted an invite from Calgary city councillors in February, in response to Victoria’s plan to launch a class action lawsuit against oil and gas companies.

After landing in Calgary, Helps then flew to the eastern Alberta community of Bonneyville, en route to Cenovus Energy’s Foster Creek project with Calgary councillors and industry leaders. 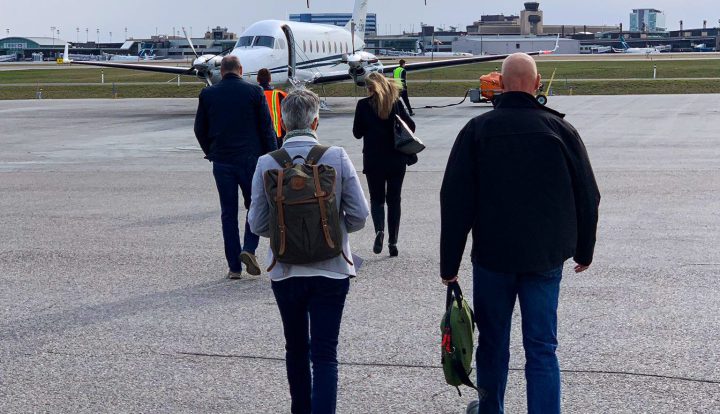 Helps was the only one to accept the invite extended to mayor and council to tour the oil sands, and said she is going with an open mind, and a genuine desire to learn more about the industry.

Chief Operating Officer of Canada Action Lynn Nellis said she hopes to show Helps about the technology used and that climate change matters for the industry, as well.

Helps will get an all-day tour before returning to the Calgary airport Friday night. 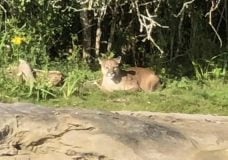 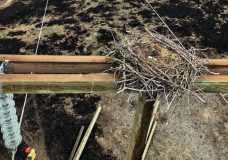