WATCH: Ban will come into effect on June 8, which is World Oceans Day, and will make Tofino and Ucluelet the first communities in British Columbia to ban plastic straws.

The beautiful beaches near Tofino and Ucluelet draw people from around the world but like any beach, it’s not unusual to find plastics such as straws washed ashore here.

The plastic garbage comes from around the world but beginning June 8, it will no longer come from local businesses.

“Businesses in the District of Tofino and Ucluelet are no longer allowed to provide plastic bags or plastic straws and they’ll have to charge a minimum amount for a paper bag or a reusable bag and that’s to avoid any excessive rebound to paper or reusable bags,” said District of Tofino Manager of Corporate Services Elyse Goatcher-Bergmann.

The local chapter of the Surfrider Foundation was the driving force behind the new bylaw and already had 41 local businesses voluntarily banning plastic straws.

Many local recycling contractors don’t take straws and globally, plastic straws are one of the top ten single-use items found in the ocean.

“One million bottle beverages go missing every day in British Columbia and that’s an item that’s being recycled so imagine an item like straws and bags, what’s happening to those when they’re not being recycled,” said Surfrider Foundation’s Lilly Woodbury.

Down the road at the Ucluelet Aquarium where ocean plastics displays figure prominently, they say banning straws and plastic bags is a huge deal for these two communities right on the ocean.

“I think we often like to pretend that our plastic pollution is coming from elsewhere because we have such a huge coastline and we like to think that maybe we’re not contributing to the problem but a lot of what we find is ours,” said Ucluelet Aquarium Curator Laura Griffith-Cochrane.

The Shed in Tofino has already been serving drinks with paper straws for several months.

“You give them a paper one and first and foremost I think they say what’s this? And secondly I think that they’re really excited and they like to know that they’re doing what they can to be able to enjoy this beautiful place and also make a statement while they’re doing it,” said bartender Kaitlyn Duncombe.

Duncombe says many people are bringing their own staws or opting not to use them at all. 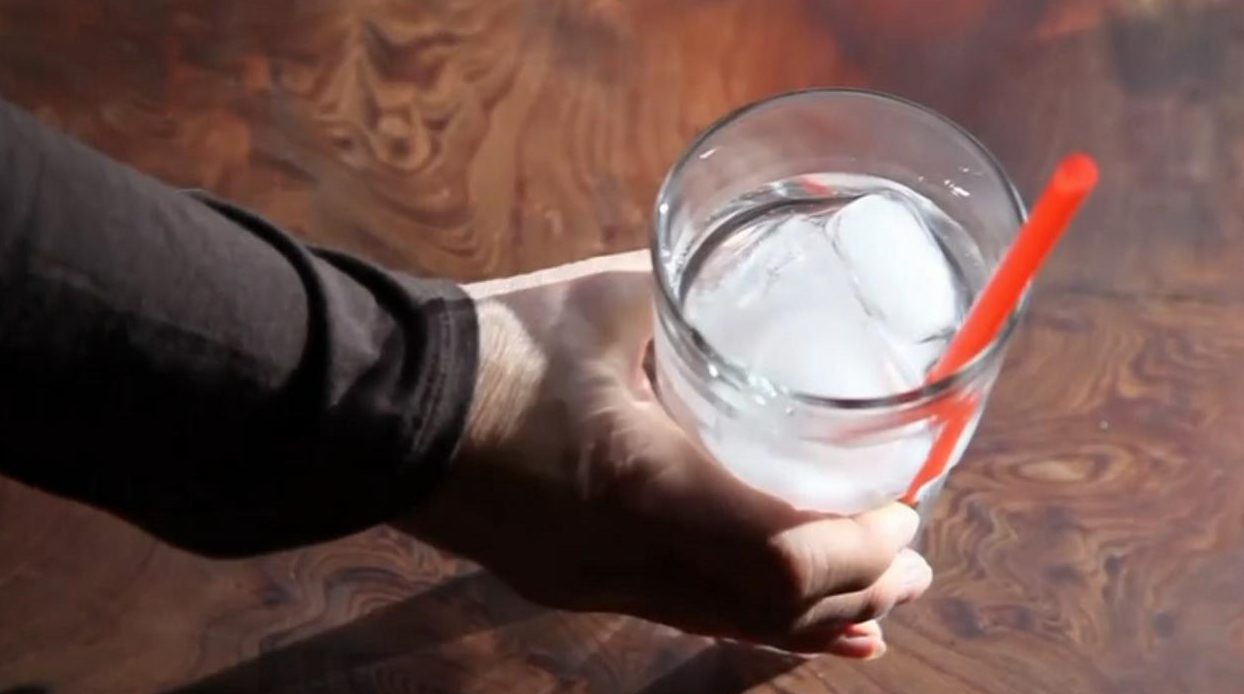 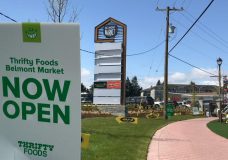 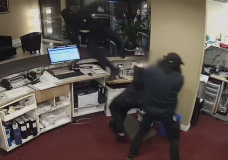