WATCH: The grocery game on the Westshore is booming. On Thursday, a new Thrifty Foods location opened up in Langford in a part of town where grocery stores are abundant. But the big question is, can these businesses co-exist in one small area? Aaron Guillen reports.

There’s an aroma in the air.

It’s not just the pizza, smoothies, or the salad bar station. It’s the smell of a brand new grocery store.

Thrifty Foods is celebrating the grand opening of the chain’s new Langford location.

But Thrifty’s is moving into a competitive neighbourhood.

Nearby there are nine different grocery stores, not including big-box chains like Walmart and Costco.

“The West Shore is a vibrant and developing area,” says Julie Lawlor, executive director of the WestShore Chamber of Commerce.

“You only have to look around to see the amount of growth for construction and housing. This is the place where there is space.”

And while there is a growing base of potential consumers, grocery shoppers can be unpredictable.

“Thrifty’s is too expensive,” says a woman leaving Bulk Barn.

“Only when I’m desperate for organic will I go to Thrifty’s.”

“Superstore has mostly everything,” says a Langford mother.

“I don’t like Superstore cause it’s too big and complicated,” says a man leaving Fairway Market.

“I have a variety of places I go to depending on the prices,” says another passerby.

But Thrifty’s is confident their new store will be a success.

“I think we all deliver something different and I’m super proud of what Thrifty Foods stands for within the community and our products.”

And the Chamber of Commerce says there are a lot of families to feed on the West Shore.

“Grocery stores will continue to survive and thrive as long as there is the population to support them.” 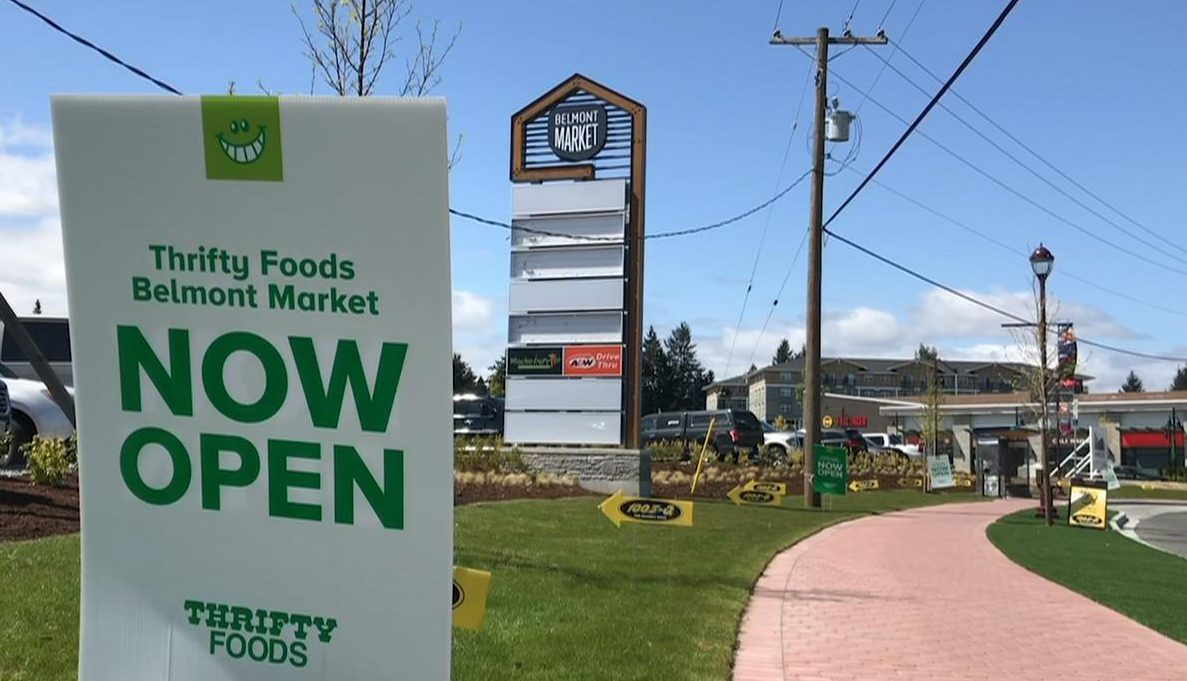 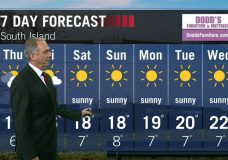 Forecast: No shortage of sunshine for the next several days 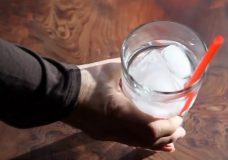