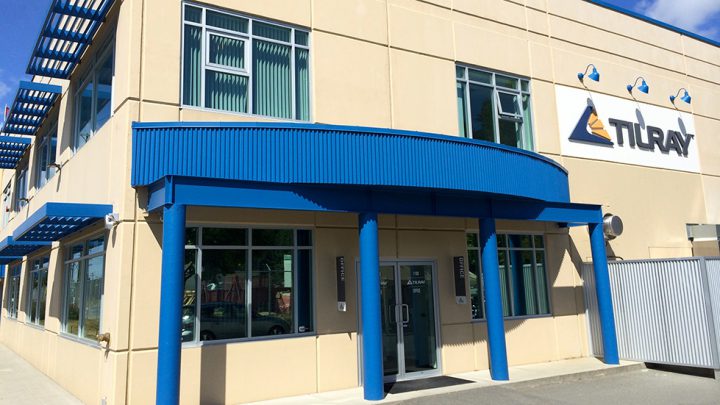 Another major deal has been announced by a Nanaimo-based licenced cannabis producer that will see it double domestic cultivation capacity.

In a release Tuesday morning, Tilray Inc. announced it is acquiring Natura Naturals Holdings Inc. for up to $70 million, obtaining Natura’s 662,000 square-foot greenhouse cultivation facility, of which 155,000 square-feet are currently licensed.

Natura is a licensed cultivator under the Cannabis Act through a wholly-owned subsidiary located in Leamington, Ontario.

Tilray says Natura specializes in the greenhouse cultivation of cannabis.

A week ago, Tilray announced a long-term revenue-sharing agreement with Authentic Brands Group, the company behind brands such as Juicy Couture, Aeropostale and Nautica, to develop and sell co-branded consumer cannabis products globally.

In the deal with Natura, Tilray will pay $35 million upon closing of the transaction, consisting of $15 million in cash and $20 million stock when the transaction closes.

The total purchase price may reach $70 million upon Natura hitting certain quarterly production milestones during the subsequent 12-month period, payable in up to $35 million worth of Tilray shares.

“We’re very pleased to have an agreement in place that allows us to expand our capacity to supply high-quality branded cannabis products to the Canadian market,” Tilray President and CEO Brendan Kennedy said in a statement.

“Through an extensive and thorough search for the right supply partner, we’re pleased to have come to a mutually-beneficial agreement with Natura.”

Tilray currently operates three facilities in Canada and one in Portugal, with its research, cultivation and processing facility in Nanaimo used to primarily serve the Canadian and global medical cannabis market. 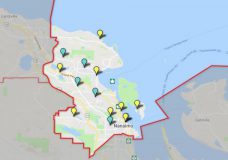 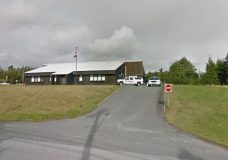