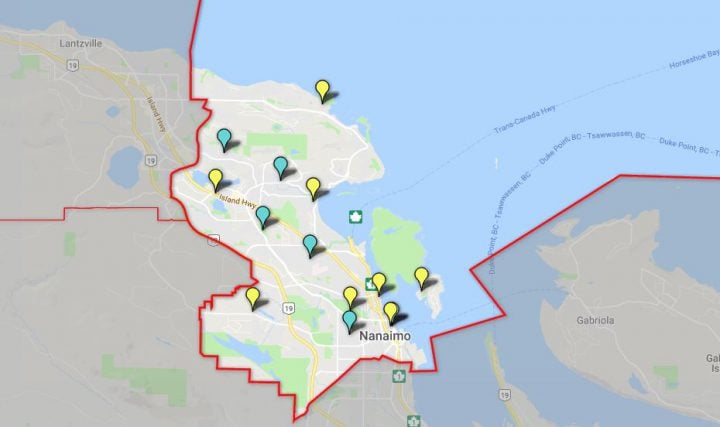 Advanced voting is underway in Nanaimo for a byelection that has the potential to alter the balance of power in the legislature.

Voting stations opened Tuesday at 8 a.m. at the Beban Park Social Centre and Departure Bay Baptiste Church, and residents will be able to vote in advanced polls until Jan. 27 if they can’t vote on byelection day, Jan. 30th.

Six candidates are running to replace former New Democrat Leonard Krog, who stepped down after winning the race for Nanaimo mayor last October.

The seat is a crucial one up for grabs because of the thin margin of power held by the governing NDP over the opposition Liberals, thanks to an alliance with three Green Party members.

The NDP-Green Alliance holds 43 seats, just one more than the Liberals.

The Nanaimo seat has been an NDP stronghold with wins in 13 of the last 15 provincial elections.

But polls suggest the byelection could be a tight race and could spark a general election if Harris and the Liberals were to pull off an upset.

About 200 people took in a debate Monday night at the Vancouver Island Conference Centre between NDP candidate Sheila Malcolmson, the Liberal’s Tony Harris and Michele Ney of the Greens.

The event was hosted by The Forum for Millennial Leadership and the candidates discussed issues focusing on the economy and affordability.

Malcolmson said housing and family issues are keys to building the province’s economy.

Harris called for big investments in the “institutional components” of the community, while Ney said better education _ including investment in science, innovation and technology _ would help youth become leaders in a new economy.

While only half of the candidates were invited for Monday’s debate, all six including Conservative candidate Justin Greenwood, B.C. Libertarian Bill Walker and Robin Richardson of the Vancouver Island Party, are invited for a second forum Thursday night at the Beban Park Social Centre. 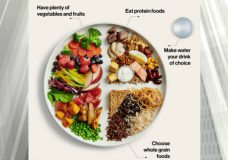 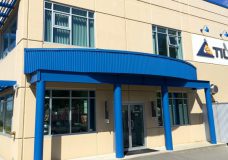