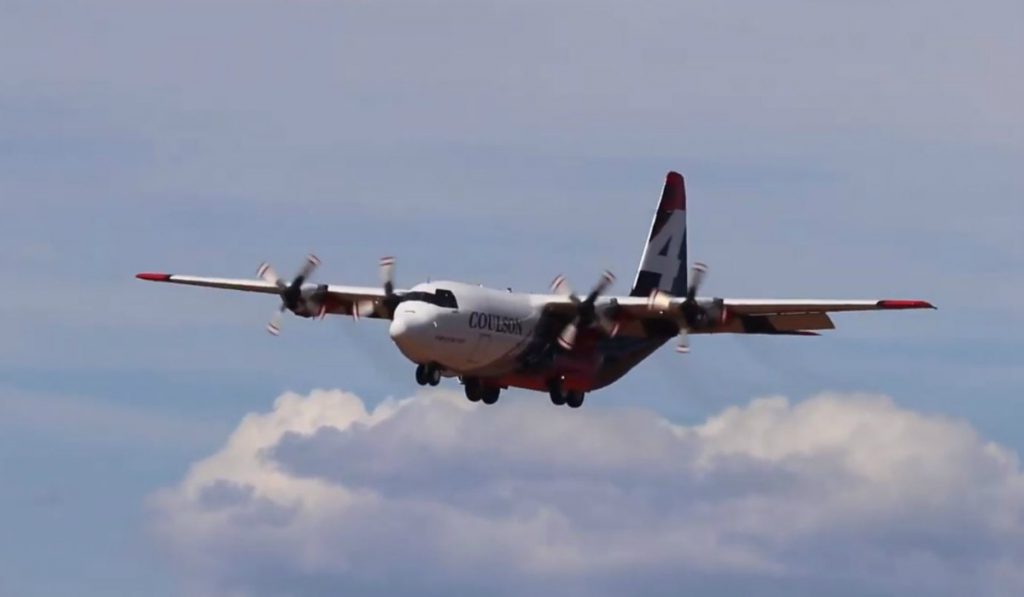 Coulson Aviation of Port Alberni says their thoughts and prayers are with the families of three American crew members killed in a plane crash while fighting wildfires in Australia.

Shortly before 1:30 p.m. – local Australian time – on Jan. 23, 2020, while helping out with firebombing activities in the Snowy Monaro area of New South Whales.

The provincial government confirming Thursday morning, no Canadian personnel were on the aircraft.

“Our thoughts are with the family and friends of everyone involved in this incident. On behalf of all British Columbians, I extend our deepest sympathies to the families and friends of the flight crew and to the staff of Coulson Aviation,” said Doug Donaldson, Minister of Forests, Lands, Natural Resource Operations and Rural Development in a release.

“We will continue to respond to requests for assistance from our Australian friends during their extremely challenging fire season.”

The aircraft took off from Richmond, NSW, and the company says it was loaded with retardant and was on a firebombing mission.

Coulson says the accident is reported to be extensive.

“An accident response team has been activated as well as local emergency services, Coulson Aviation will be sending a team to the site to assist in emergency operations,” the statement said.

Coulson has another C-130 aircraft operating in the state of Victoria in southeast Australia.

This is the #Coulson C-130 air tanker that crashed in #Australia @CHEK_News https://t.co/kMLbZSDjgJ 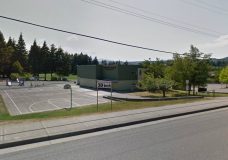