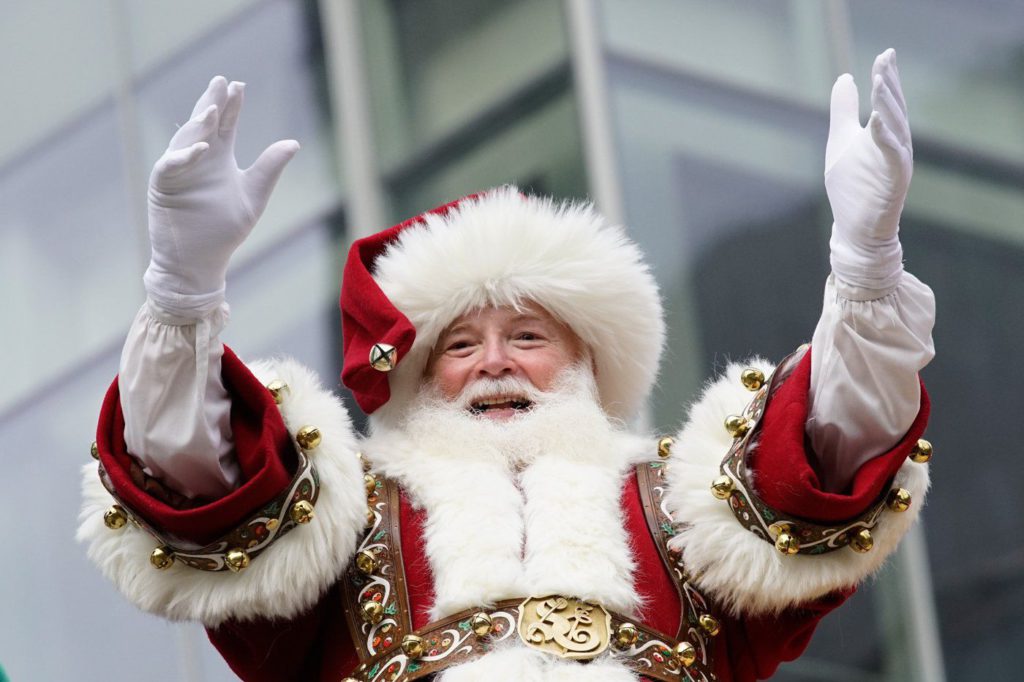 CHEK
Community organizers and the mayor of Cape Breton Municipality in Nova Scotia are dealing with threatening messages due to a change of the community’s Santa Claus parade route. (THE CANADIAN PRESS/AP/Eduardo Munoz)

A change in route for the Santa Claus parade in Sydney, N.S., has caused a fallout in the Cape Breton community, where organizers and city councillors are dealing with threats.

The parade next month in Cape Breton Regional Municipality, which is put on this year by the local business community and not city hall, will be shortened and will skip the neighbourhood of Whitney Pier.

For many years, the event had been organized by city officials, and the parade ran for more than seven kilometres, typically starting or ending in Whitney Pier, a historic neighbourhood in Sydney.

“People we talked to who partook in the parade told us it was just too long,” business owner and parade organizer Alisha Barron said in an interview Tuesday.

“So we switched it up and we followed our local Pride parade route because that was a big success,” she said of the new route, which is shorter and centralized in Sydney’s downtown.

Barron said that after announcing the adjusted route, parade organizers and the city’s mayor were inundated with angry messages, some of which were threatening. The first upset messages came on social media, Barron said.

“There’s definitely been threats,” she said. “We were frantically trying to delete those types of negative (social media) posts and the ones that involve cursing and whatnot because we didn’t want kids to see that.”

Lorne Green, city councillor for Whitney Pier, said that threatening messages are not acceptable, but he said the route change has upset the community. “People are hurt by the fact that we’ve been excluded … it’s not a good feeling,” Green said in an interview Tuesday.

The councillor said neighbourhood residents feel very connected to the event because the first Sydney Santa Claus parade was organized more than 50 years ago by a small group from Whitney Pier. “People sometimes say things when they’re hurting that they really don’t mean.”

Barron said she was surprised by the reaction to the parade. “Our plan was just to try and spread some Christmas cheer and have a moving parade because it’s been a long couple of years without it, so that’s what we did and then it all blew up,” she said.

Due to the pandemic, the last full-scale Santa Claus parade in Sydney was in 2019. Last year, the city held a Christmas march but no parade.

Barron said she and a few of her peers in the Sydney business community offered to take on the event because of concerns around potential workplace action within the city’s recreation department. Workers with the municipality represented by CUPE 933 rejected a tentative agreement in late September, putting the workers in a potential strike position.

“We just wanted to make sure the parade happened,” she said.

Whitney Pier is less than eight square kilometres in size and known for being home to coal miners and steelworkers in the late 19th century and early 20th century. Thousands of immigrants from the West Indies and Europe settled in the community during this time, and its population reached 8,000 in 1913. The community has since shrunk, and its population was last recorded at about 4,600 people in 2016.

Alan Nathanson, the president of the Whitney Pier Group Society, said in an interview Tuesday that the route change “makes no sense,” adding that he called a community meeting on the issue.

Nathanson, along with a couple of volunteers, posted signs in the community that read, “Stolen: Santa Claus parade from Whitney Pier by Amanda,” referring to Cape Breton Mayor Amanda McDougall.

McDougall did not immediately respond to requests for comment. 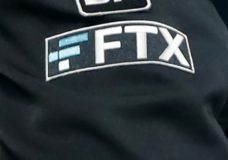 Impaired motorist in Langford thanks officer who caught him: RCMP