A humpback whale entangled in ropes and buoys in waters off Vancouver Island was set free by rescue crews, who managed to capture the ordeal on video for an up-close, seldom-seen view of a high-stakes rescue.

The Department of Fisheries and Oceans says its Marine Mammal Response Team rescued the humpback, entangled in a 300-foot rope and large yellow buoy used for prawn catching, near Texada Island Friday, Oct. 14.

Once found, the rescue team successfully removed the gear wrapped around the whale. The DFO notes that the conservation and protection of marine mammals is one of its top priorities.

“Debris is a real problem for marine wildlife,” the DFO told CHEK News. “The public can help prevent entanglements by cutting packing material, banding, rope and other looped material before disposing of it, and by not disposing of these materials in the marine environment.”

The DFO says it’s a coordinating member of the B.C. Marine Mammal Response Network, with its response to distress calls evaluated on a case-by-case basis.

Anyone who spots a marine mammal in distress in Canadian waters is encouraged to report findings to the Marine Mammal Incident Reporting Hotline at 1-800-465-4336. 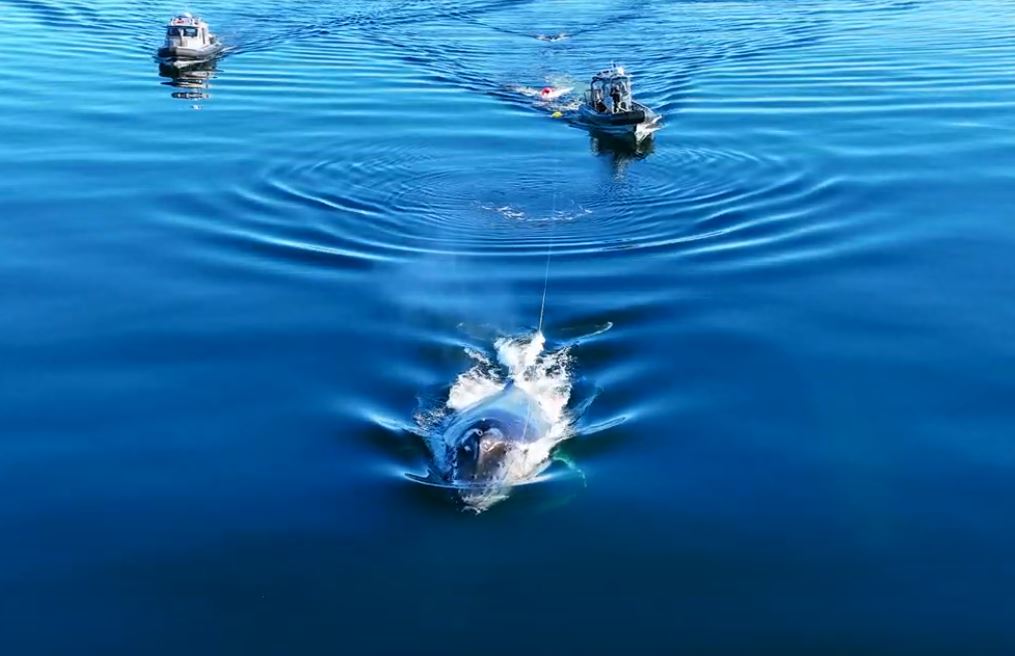 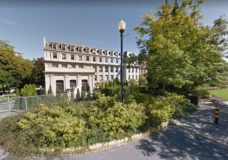 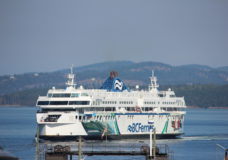