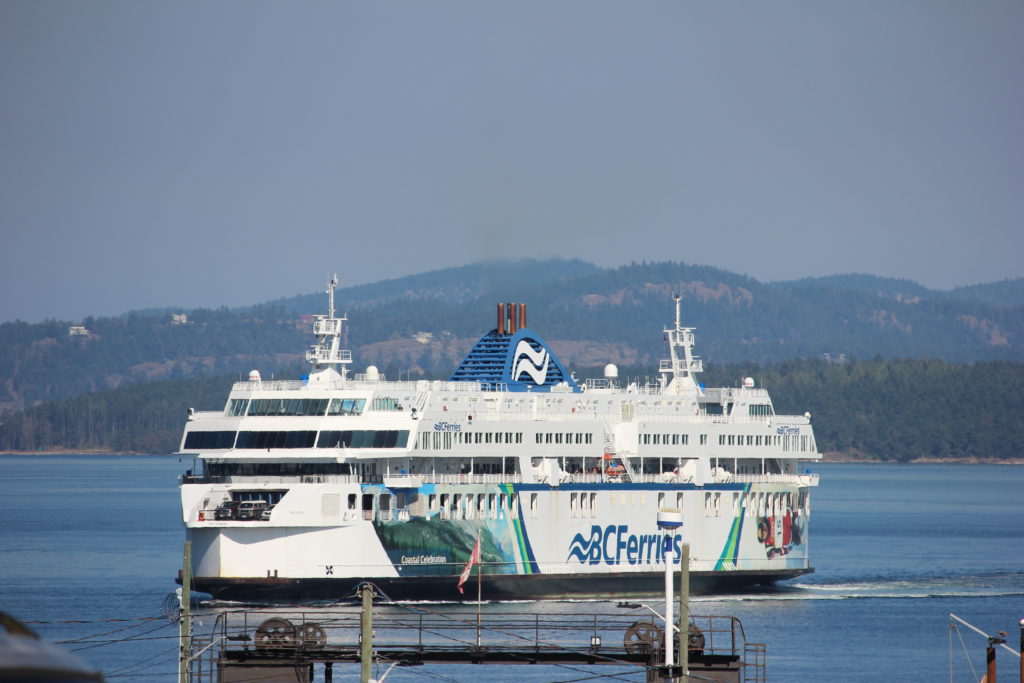 Those sailing between North Saanich and Metro Vancouver may see longer voyage times starting Sunday due to an ongoing mechanical issue on board the Coastal Celebration, according to BC Ferries.

The company says the vessel, which operates between Swartz Bay and Tsawwassen, will no longer sail through Active Pass and instead take a more southern route, tacking an extra 15 minutes onto the voyage.

“Changes are being made out of an abundance of caution as engineers have identified an issue with one of the drive motors on the Coastal Celebration,” BC Ferries said in a service notice Wednesday.

“Safety is BC Ferries’ number one priority and the vessel is safe to operate with the mitigation measures the company is taking,” it said. “BC Ferries knows customers’ time is valuable and apologizes for any inconvenience this may cause.”

Around 90 sailings over the next several months are expected to be affected, and the company says impacted customers with bookings are being contacted.

The service change impacts supplemental sailings only, meaning primary sailings on the route will continue as usual — every two hours on the odd hour between 7 a.m. and 9 p.m., BC Ferries adds.

#BCFNews
Starting Oct 23, the #CoastalCelebration will sail south of Active Pass adding about 15 minutes to the voyage between #Tsawwassen & #SwartzBay. The schedule has been adjusted to accommodate a slightly longer voyage. 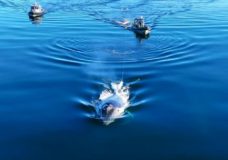 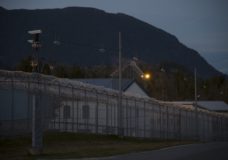