Several taxi companies have lost a court bid to run Uber and Lyft off the road in British Columbia.

Nine Metro Vancouver cab companies filed a petition asking the B.C. Supreme Court to quash the decisions of the provincial Passenger Transportation Board allowing the ride-hailing companies to operate.

The cab companies argued that the board’s decisions were “patently unreasonable,” in part because they allowed Uber and Lyft an unlimited fleet size while the number of taxis is capped.

However, Justice Sandra Wilkinson says in a written ruling this week that the board carefully considered fleet size and decided not to limit ride-hailing cars, but left the issue open for future review.

Wilkinson says there is nothing in the board’s decisions that is “obviously untenable” or “clearly irrational,” and she dismissed the petition and granted costs to Uber and Lyft.

The ride-hailing companies and the B.C. Taxi Association did not immediately respond to requests for comment on the ruling. 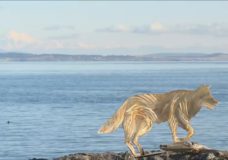 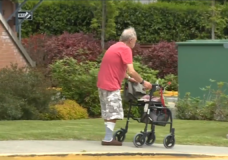 Some B.C. seniors worry as others receive COVID-19 vaccine