Some B.C. seniors worry as others receive COVID-19 vaccine

Posted: Jan. 23, 2021 6:57PM
CHEK
WatchWhile many people are feeling the relief of knowing exactly when they'll be getting the COVID-19 vaccine in BC but some seniors say they'll wait too long.

As B.C. releases the detailed timeline for the COVID-19 vaccine rollout, many are feeling the relief of knowing exactly when they’ll be getting the shot, but some seniors aren’t happy with how long it will take.

“You know, I’m 95 years old. If I get a disease I’m gone, and that’s a little upsetting,” said Joseph, who lives in an assisted living facility in Sidney but remains independent.

Even though he’s only five years away from 100, he is not first in line for the vaccine because he does not live in a long-term care facility.

“Right now it’s just the people who assist us, but me, I’m 95 years old and I’ll have to wait I don’t know how long,” said the senior, adding that only the staff at his care home are being immunized.

According to B.C.’s newly rolled out immunization plan, the first to be prioritized are long-term care residents and workers, as well as anyone assisting seniors, not all seniors themselves.

Joseph falls in the second phase of the plan but says immunizing staff isn’t enough. 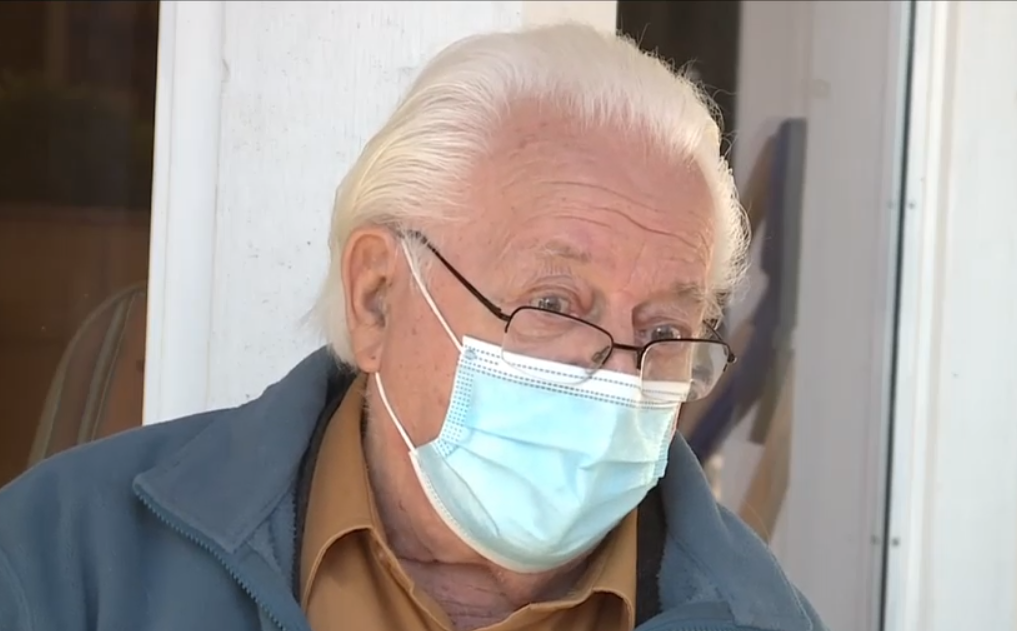 Not all seniors hold the same opinion

While some seniors are unhappy with B.C.’s rollout strategy, others are perfectly fine with it.

Delsa Parker, a senior who lives in her Oak Bay apartment by herself but has Home Instead caregivers provide her with company and help when she needs it, is among those seniors who agree with the province’s plan.

“I’m glad the people that are looking after me are getting their shots first,” said the 91-year-old. “I think it’s really important because as you say, they bring the real world into my world.”

Parker’s caregivers are scheduled to get the vaccine before her, but since she doesn’t go to very many places, and her caregivers do, she thinks it’s the right decision.

“I would not be happy if they came in without a vaccination. It’s very selfish, I do think they require it first because they’re putting themselves at risk,” said the senior.

B.C.’s health minister says it has to be this way, due to the level of risk long-term care homes pose.

According to Minister Adrian Dix, approximately 650 people in long-term care have passed away to COVID-19 in B.C. since the start of the pandemic, a significantly higher number than other care homes. He says around 10 to 20 people have died in assisted living, and three people in independent living have lost their lives to the virus.

“There are different levels of risk,” said Dix. “In this early phase, when we have very little vaccine, we’ve been focused on long-term care because that’s the population, with their caregivers protecting them, that’s at the greatest risk. That’s how we proceeded.”

So for now, Joseph and Delsa, both in their 90s will have to wait but come late-February, they’ll get their turn.

Health officials say everyone in B.C. who wants a COVID-19 vaccine and is eligible for one, will get one by September. 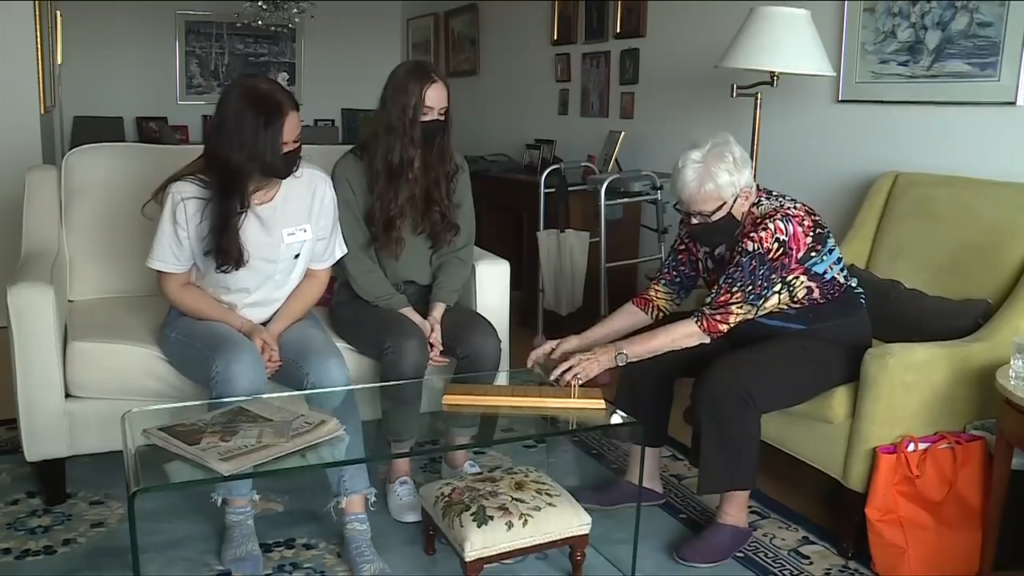 91-year-old Oak Bay resident Delsa Parker, right, says she is happy with the province’s plan to vaccinate care workers before high-risk individuals like herself. (CHEK News)

READ MORE: All eligible British Columbians who want the COVID-19 vaccine to be immunized by September, say health officials