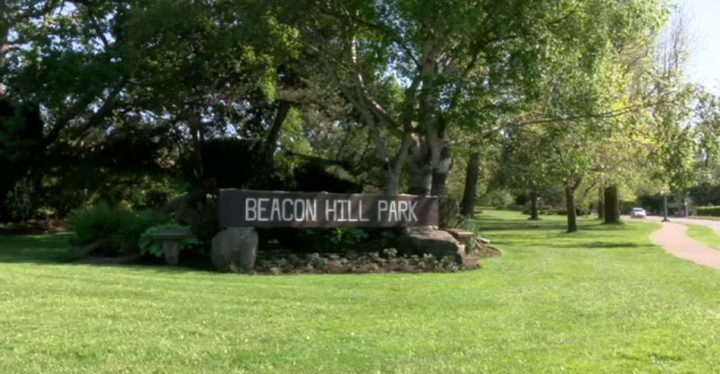 Victoria police have released descriptions of two suspects wanted in connection with a stabbing at Beacon Hill Park that left one man with non-life-threatening injuries.

The stabbing occurred on May 14 shortly after 1 a.m. According to police, a man was approached by two women who allegedly attempted to steal his wallet. He was then stabbed.

The man was able to get away and seek medical attention.

Police are still looking for the two women wanted in connection with the stabbing.

The first suspect is described by police as a Caucasian woman between 16 and 18-years-old. Police said she is 5’3″ (160 centimetres), has a small build and long dark hair. At the time of the stabbing, she was wearing a grey hooded sweatshirt, black pants and runners.

The second suspect is described by police as an Aboriginal woman between 16 and 20-years-old. Police said she is 5’1″ (155 centimetres), has a small build and dark, shoulder-length hair. She was wearing makeup at the time of the stabbing as well as a black sweater, black pants and black runners.

Anyone with information about this incident is asked to call the VicPD non-emergency line at 250-995-7654. To report what you know anonymously, call Greater Victoria Crime Stoppers at 1(800) 222-8477. 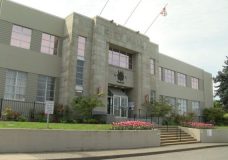