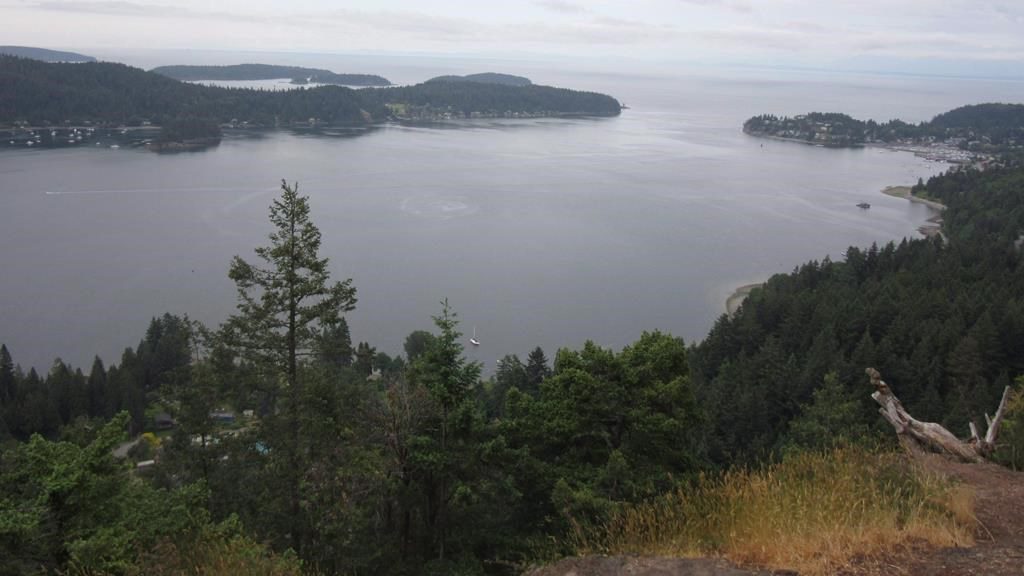 SECHELT, B.C. — Some businesses and amenities on British Columbia’s Sunshine Coast will soon be able to start using treated drinking water again after a severe drought in the area prompted a two-week ban.

The Sunshine Coast Regional District, the District of Sechelt and the shíshálh Nation say an order banning non-essential businesses, including breweries and concrete, asphalt and gravel companies, from using water will be lifted Tuesday at 11:59 p.m.

Officials say in a statement that the area remains under a state of local emergency and the move is being made cautiously after recent rain increased the flow in Chapman Creek.

The emergency order was issued Oct. 18 when the system that supplies water to about 90 per cent of the homes and businesses in the Sechelt area was considered at “imminent risk” of running dry.

Recent downpours in the area dumped between 50 and 70 millimetres of rain on Sunday. 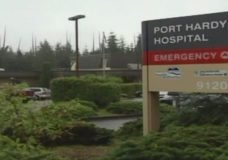 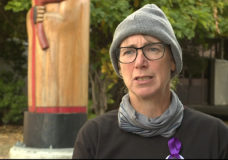