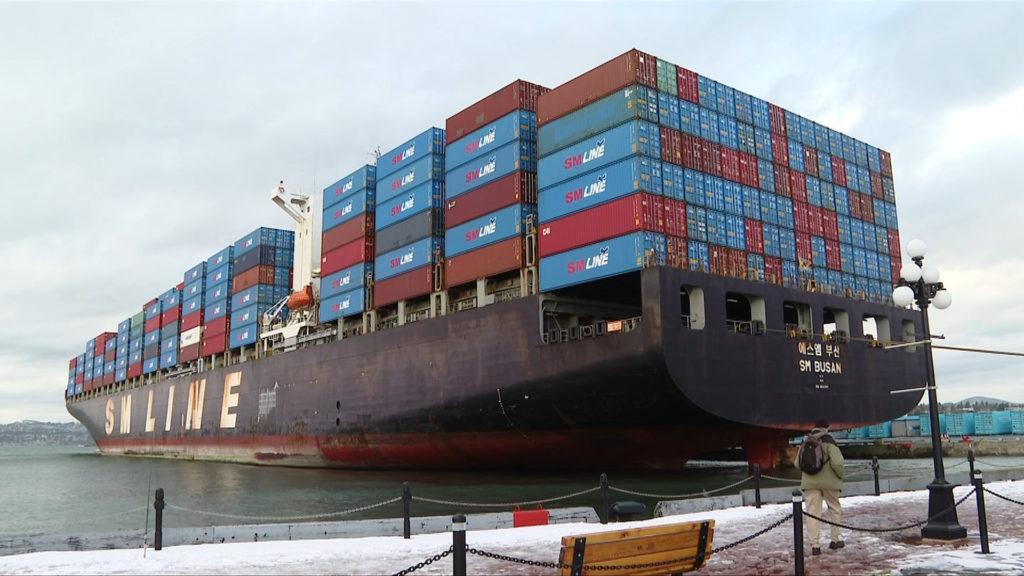 A large container ship that suffered mechanical problems while at sea will spend the next few weeks in Victoria undergoing repairs.

The ship was on its way from Portland to South Korea but got stranded in the Pacific Ocean on Christmas Eve, drifting for two days before slowly making its way to Victoria.

According to SM Busan’s agent, the ship entered Victoria waters on Saturday night and anchored at Constance Bank after it was escorted by tug boat. The plan was to bring the large ship straight to Ogden Point, but the agent said high winds prevented that from happening until Sunday morning.

Oil is expected to be drained from the ship Monday before repair work can begin on the engine, according to the agent, who also said cleaning of the inside of the ship’s tank will occur over the next couple of days as well.

SM Busan’s agent also said the vast majority of the containers on the ship are empty.

Meanwhile, the Greater Victoria Harbour Authority said the SM Busan is expected to remain at Ogden Point for about a month while it undergoes repairs.

SM Busan is also the first vessel to use the Ogden Point’s Pier B mooring dolphin extension, which was completed in early 2020, the harbour authority said.

The 304-metre long cargo ship, according to MarineTraffic.com, was built in 2007. According to BalticShipping.com, the vessel was built by Hyundai Heavy Industries Co. Ltd. and is owned by Hanjin Shipping – Seoul, South Korea. The vessel has previously operated under the name Hanjin Tianjin.

Once repairs are complete, the ship is expected to make its way back to South Korea.

The M/V SM Busan container ship has arrived at the Victoria Cruise Terminal to conduct emergency repairs after departing Portland for Korea before Christmas. She will be in port for the next several weeks. pic.twitter.com/BQmlHRWYBi 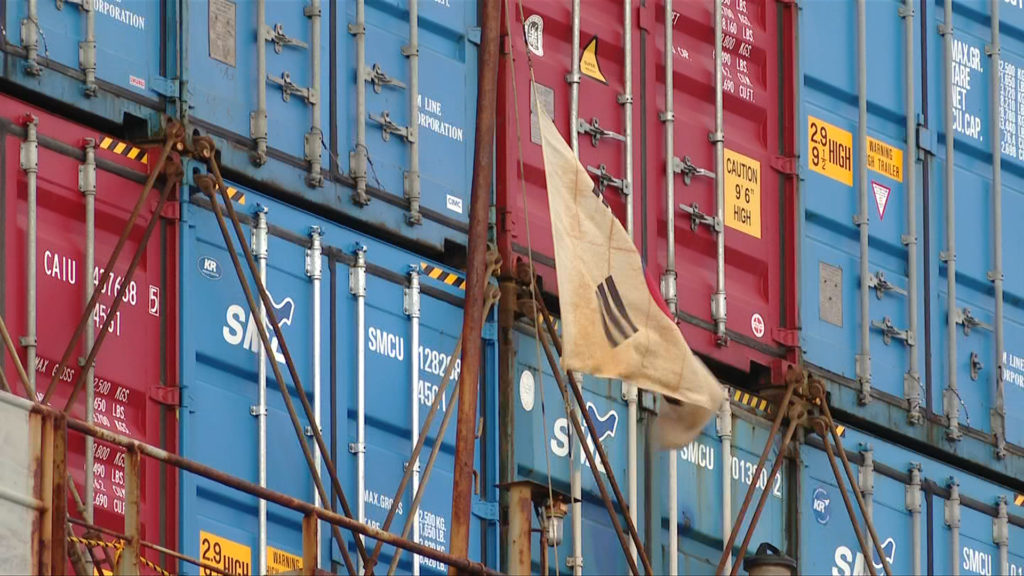 A South Korean flag on the SM Busan waves in the wind at Ogden Point on Jan. 2, 2021. The South Korean vessel is in Victoria undergoing emergency repairs. (CHEK News) 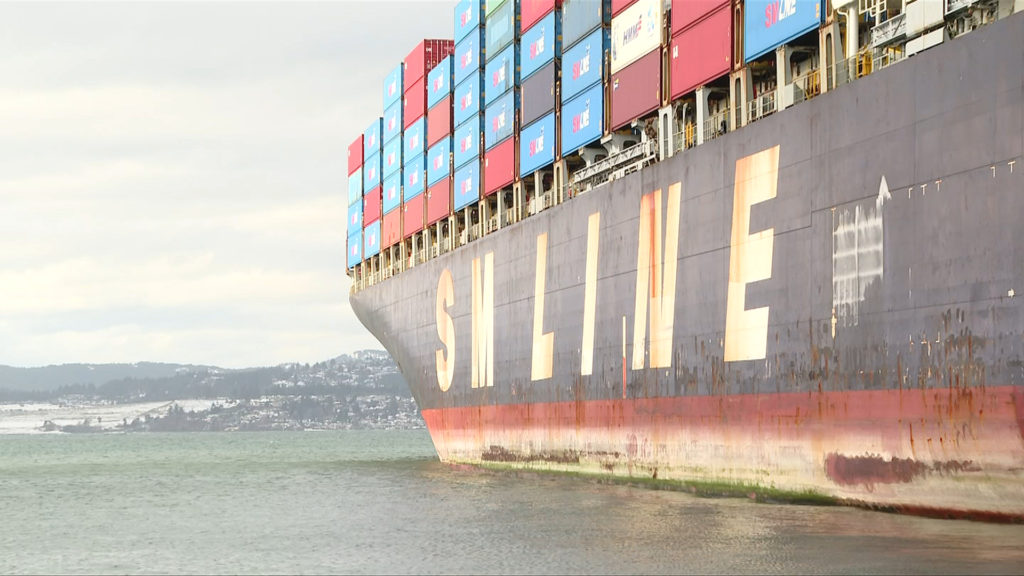 SM Busan is the first vessel to use the Ogden Point’s Pier B mooring dolphin extension, which was completed in early 202, according to the Greater Victoria Harbour Authority. (CHEK News) 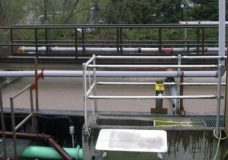 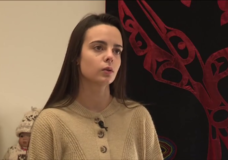