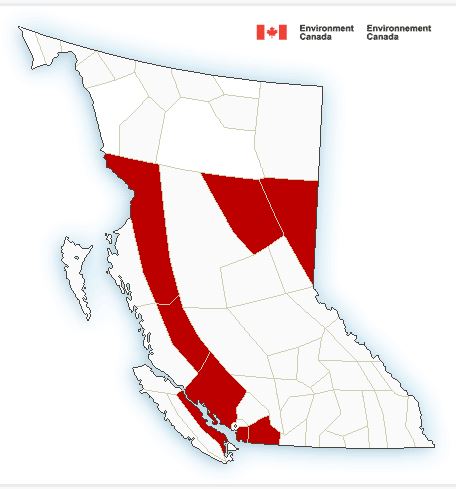 The warning covered an area from Duncan to Campbell River and called for snowfall with total amounts of about 5cm expected.

“The snow will begin near midnight over northern sections of East Vancouver Island near Campbell River and spread southward throughout the morning. It may be mixed with rain at times. Areas near the Strait of Georgia may receive lesser accumulations of 2 to 4 cm but higher terrain and inland areas could see near 5 cm of snow in a short period of time.”

Environment Canada had said the snow will taper off later Friday morning near Campbell River, and just after noon around Nanaimo. 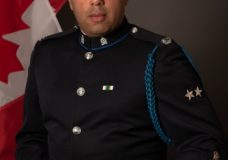