Saanich Police were on the scene of a serious single-vehicle crash on the Pat Bay Highway Friday night.

The road has been closed in both directions between the Royal Oak and Quadra exits.

The crash happened just before 8:15 p.m.

The jaws of life had to be used to free the driver who was unconscious and trapped in the vehicle.

The lone occupant was taken to hospital.

There is no word yet on their condition or the cause of the crash.. 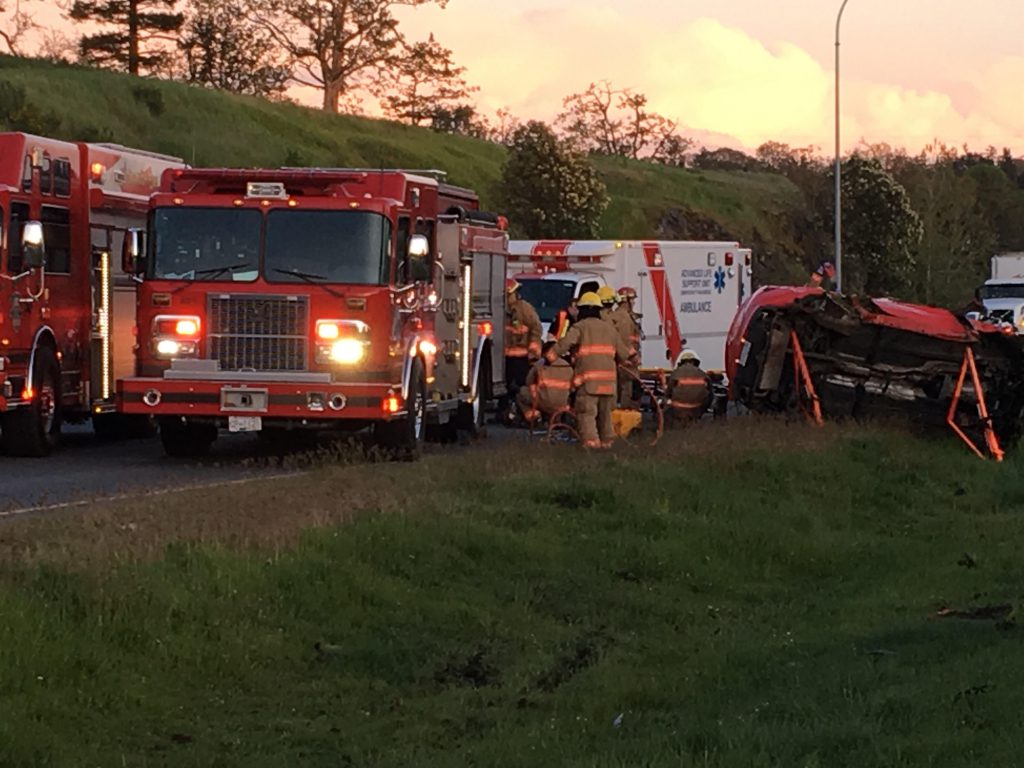 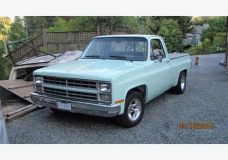 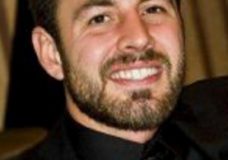