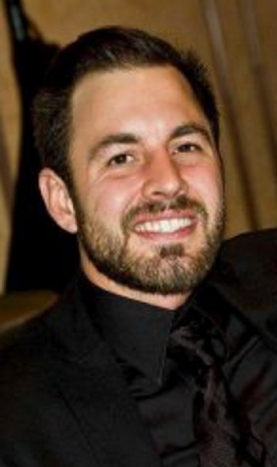 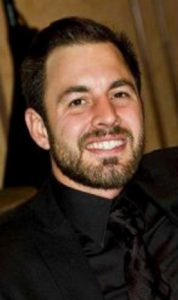 A Victoria area man who has advocated in the past against gender based violence is now facing charges in a sexual assault case.

Police say the 31-year old husband and father is suspected of having broken into a woman’s home on March 31st and of having sexually assaulted her.

The alleged attack happened in the 4300-block of West Saanich Road.

Police say Conway and the alleged victim are known to each other.

“Although we can’t get into the details regarding the acquaintanceship between the accused and the victim, we do know that they were known to each other,”  said Saanich Police S.Sgt Chris Horsley.

“So we do not believe the public is at risk at this time.”

Conway was a recognized advocate fighting against sexual violence through an organization he helped start called the Fortress Foundation.

The organization’s foremost goal is “to advocate for and provide resources for victims of sexual exploitation, human trafficking, and gender-based violence including all genders and victims who victimize.”

Police say he was released soon after his arrest and is due in court early next month. 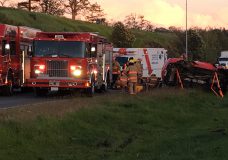 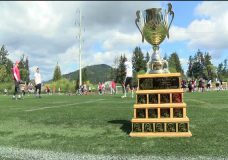