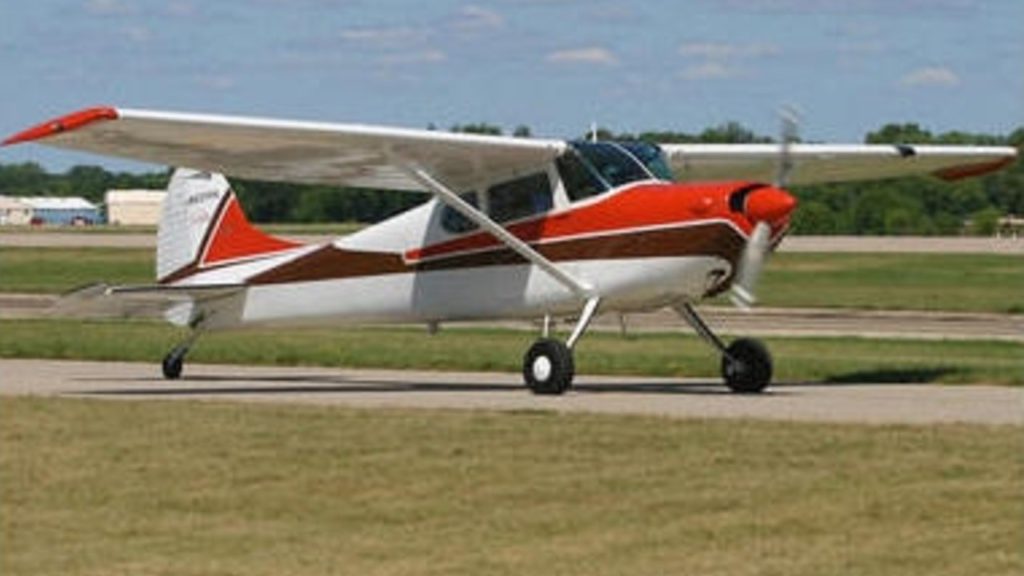 U.S. Coast Guard Pacific Northwest
Rescuers were running search patterns over the water and by air, scouring an area south of Victoria for any sign of a small plane that ran into trouble Tuesday.

Rescuers were running search patterns over the water and by air, scouring an area south of Victoria for any sign of a small plane that ran into trouble Tuesday.

A Canadian Coast Guard vessel and a search plane from Comox were assisting efforts that were concentrated in waters just off Port Angeles, Wash.

Crews worked through the night trying to track the small plane that took off from Ketchikan, Alaska, with one person aboard.

Officials with the Canadian Forces Joint Rescue Co-ordination Centre say the pilot issued a mayday call and described his location before contact was lost on Tuesday evening.

The missing pilot declared mayday at around 5 p.m. on January 26, according to Petty Officer Steve Strohmaier of the U.S. Coast Guard.

“Before the single-engine airplane went down, the pilot described land formations he could see and ships that were in the area. The Coast Guard built a search area based upon that information. Most of the search has consisted of the waters north and northwest of Port Angeles, up to the international boundary line,” said the U.S. Coast Guard.

On Wednesday morning, the search continued for the missing Cessna 170 light aircraft.

The U.S. Coast Guard says in a social media post that crews were using daylight hours to scour the water more closely.

#UPDATE crews are utilizing daylight hours to search the Strait of Juan de Fuca for the missing man or downed aircraft. #USCG air, cutter, and boat crews are running search patterns. We are being assisted by our #Canadian partners and #GoodSamaritans. pic.twitter.com/Lz4R21p5P5

Several U.S. ships and planes were leading the search around the Strait of Juan de Fuca, but U.S. officials say Canadian crews remained involved and several ‘Good Samaritans’ were also assisting in the rescue efforts.

Lt.-Cmdr. Tony Wright of the Canadian Forces Joint Rescue Co-ordination Centre in Victoria, told CHEK News the vessels involved with the search are the Canadian Coast Guard’s Sir Wilfred Laurier vessel and a CC-115 Buffalo aircraft out of Comox. 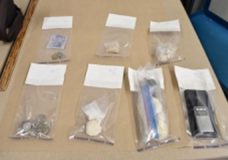 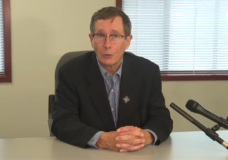