WATCH: Coming into the day with a two-stroke lead, Lufkin, Texas product Sam Fidone was near perfect in his final 18 holes, shooting -5 on the day to finish at -19, and be crowned the 2018 Bayview Place DCBank Open champion.

Fidone may have held the lead for the final round, but that didn’t mean other golfers made a push for the trophy.

Fidone’s group partner Blake Sattler tried to keep up with the eventual winner, but finished at -14 and five strokes back of Fidone.

The closest Canadian to the champ would be Wes Heffernan from Calgary, he finished tied for sixth shooting an -11 for the tournament.

The conditions at the Uplands Golf Course improved drastically from Saturday, allowing Fidone and company to improve on their third round efforts. 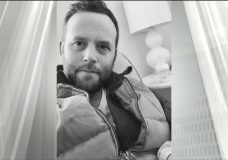 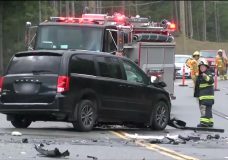