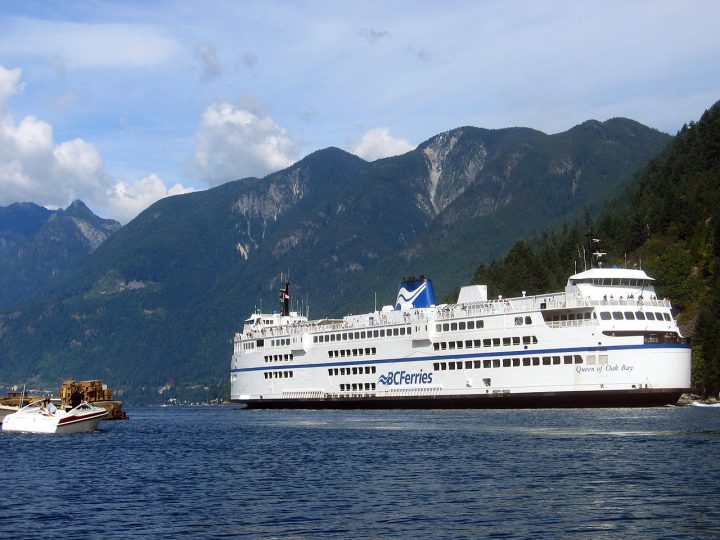 Anti-maskers caused a disturbance aboard a BC Ferries’ vessel sailing from Nanaimo to West Vancouver Saturday morning.

BC Ferries has issued a bulletin advising that the Queen of Oak Bay operating between Departure Bay and Horseshoe Bay is operating 41 minutes behind schedule following a “police incident” on board earlier in the day.

Deborah Marshall, BC Ferries’ executive director of public affairs, said a group of about a dozen anti-mask protesters aboard the Queen of Oak Bay vessel from Departure Bay to Horseshoe Bay Saturday morning became abusive towards fellow passengers midway through the journey.

“They were causing a bit of a disturbance so we phoned the police,” Marshall said, later adding. “They were being verbally abusive towards the other passengers who were wearing masks.”

The protesters are believed to be among the thousands planning to attend an anti-mask event called B.C. Freedom Mega Rally outside of the Vancouver Art Gallery today.

Marshall said officers with the West Vancouver Police Department met the protesters once the ship arrived in Horseshoe Bay, resulting in a lengthy delay.

“We don’t tolerate that sort of behaviour and so police met the ship on the other side,” she said. “We do have a mandatory mask policy. We are all in this together and people need to behave.”

As a result of the incident, the Queen of Oak Bay is expected to be behind schedule for the rest of the day.

“It’s about 45 minutes late right now,” said Marshall. “The crew will endeavour to make up some time but that ship will be late for the rest of the day.”

Meanwhile, Marshall said the protesters are banned from boarding a BC Ferries vessel.

“They are banned and they can find another way home,” she said. 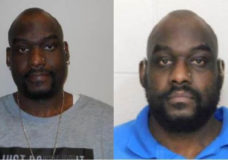 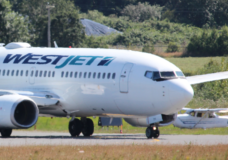