WATCH: Kelly Russell, a hard-hitting high-flying forward who helped Canada to some of its finest rugby moments in both sevens and 15s, has announced her retirement.

As a sevens player, the 30-year-old from Bolton, Ont., won gold at the 2015 Pan-American Games, silver at the 2013 Rugby World Cup Sevens and bronze at the 2016 Olympics. She won 53 caps in the fifteens game and played in three World Cups, captaining Canada to the final in 2014.

Russell is not leaving rugby completely. After six years in Victoria, she has moved back to Toronto to coach at the Canada Sevens Academy. 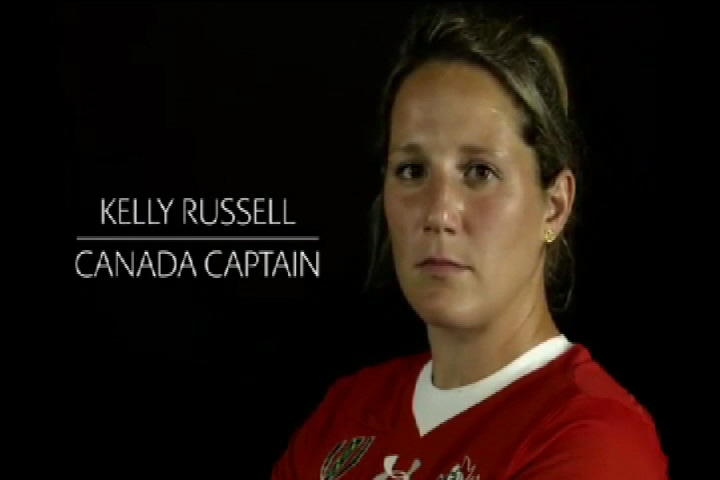 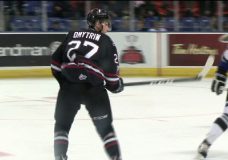 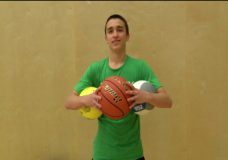