Road to Recovery: How solar-powered robot boats fit into the ocean economy

In this week’s episode of Road to Recovery with Douglas Magazine, CHEK’s Jasmine Bala sits down with Julie Angus, CEO and co-founder of Open Ocean Robotics.

Open Ocean Robotics is a marine robotics and data analytics company providing a cleantech solution to collecting ocean data. The company developed solar-powered unmanned vessels that are equipped with sensors, cameras and communication devices to capture real-time information aimed at protecting the ocean, according to its website.

The boats are powered by solar energy, meaning they can travel nonstop for months without producing greenhouse gas emissions.

“[Unmanned surface vehicles] are an essential component to creating a digital ocean, an Internet of Things for the sea, where we finally begin to understand some of the most mysterious regions of our planet,” the website reads.

According to Open Ocean Robotics, the autonomous boats can help understand climate change, detect and clean up oil spills, patrol the ocean and crack down on illegal fishing, safeguard the arctic by mapping it, reduce greenhouse gas emissions, and improve ship fuel efficiency by providing data for boats to plot more fuel-efficient routes.

Angus co-founded the company with her husband in 2019.  She is a bestselling author, scientist, and explorer who, along with her husband, received the National Geographic’s Adventurer of the Year award in 2006 after rowing across the Atlantic Ocean from mainland Europe to North America.

She is also a director on NATO’s Maritime Unmanned System Initiative Innovation Advisory board and a board member for the Centre for Ocean Applied Sustainable Technologies (COAST).

Angus explains in this segment how the idea for autonomous boats came to be on one of her adventures, what Open Ocean Robotics does, and what the future of the ocean economy in Greater Victoria is. 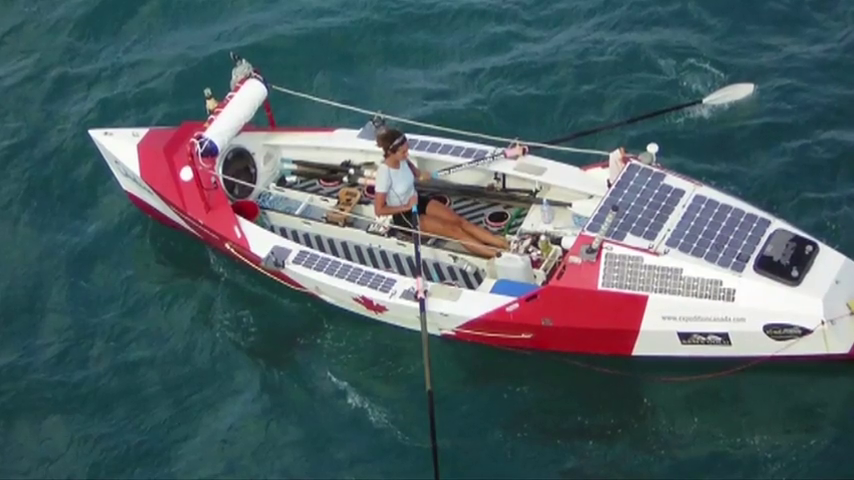 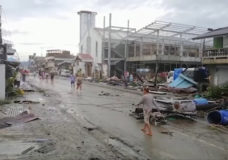 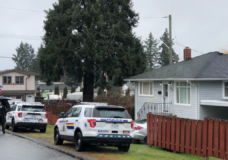