Two adults are in hospital with serious injuries after they were stabbed during an attack at their Nanaimo home Saturday, say RCMP.

A man in his 20s entered a residence on Northumberland Avenue and attacked two adults, resulting in them suffering multiple stab wounds, at around 7:15 p.m. on Dec. 18, according to Nanaimo RCMP.

Following the alleged attack, the male suspect then fled the home but was arrested without incident a short time later at a residence on Boundary Crescent.

The victims, both in their 60s, were treated for multiple stab wounds at the scene and later transported to Nanaimo Regional General Hospital for further treatment.

Const. Gary O’Brien, media spokesperson with the Nanaimo RCMP, said in a press release that the victims knew the suspect and that the incident is not tied to recent gun violence in the community.

“Investigators are confident there are no other suspects involved and that this was an isolated incident not connected to the recent gun violence that has occurred in Nanaimo,” said Const. Gary O’Brien of the Nanaimo RCMP.

Several neighbours told CHEK News the suspect is a young man the couple had lived with before. They say the man had been going through a tough time and the couple had previously allowed him to stay at their home.

Mounties say the suspect remains in custody and is facing a number of charges including attempted murder.

Nanaimo RCMP say the investigation is ongoing and are asking anyone with information about the incident to call their non-emergency line at 250-754-2345, and quote file # 2021-46614. 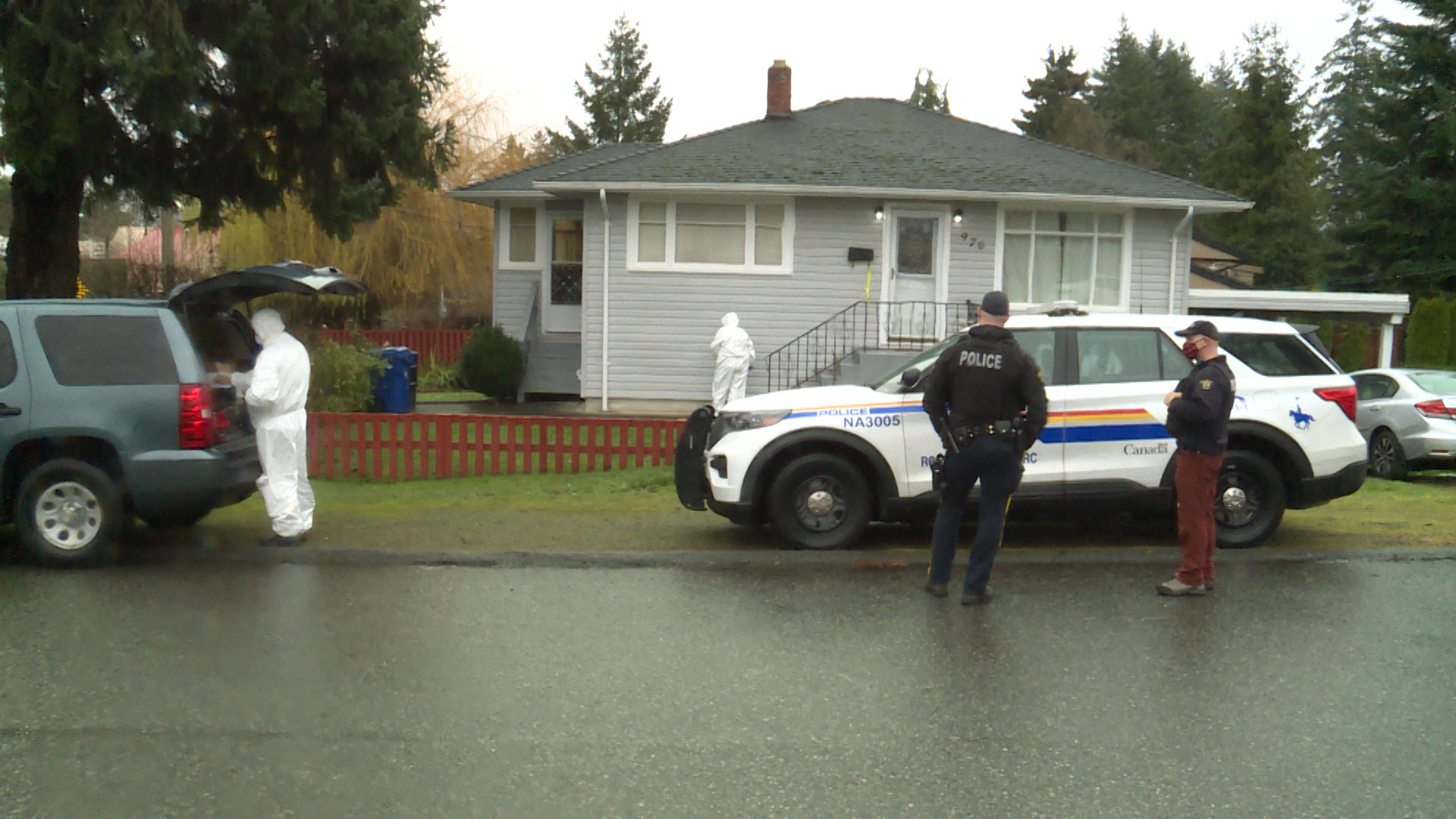 #Nanaimo RCMP are examining this Northumberland Ave home after the two residents in their 60’s were stabbed last night and sustained serious injuries. Both are in hospital. Police did arrest a suspect, known to the couple, who will be facing charges ⁦@CHEK_News⁩ pic.twitter.com/KgNv85f7EA 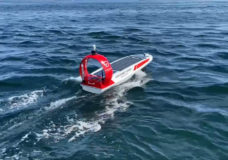 Road to Recovery: How solar-powered robot boats fit into the ocean economy 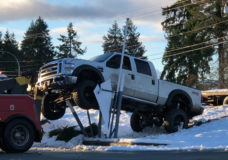