WATCH: Protests in Victoria and Vancouver against sexual orientation and gender identity resources in B.C. schools are met by counter-protests in support of inclusiveness. Tess van Straaten reports.

Duelling protests over LGBTQ-inclusive curriculum in B.C. schools drew hundreds of people in front of the B.C. Legislature and outside the B.C. Teachers’ Federation headquarters in Vancouver on Monday.

On one side, holding signs that say ‘tolerance’ and ‘inclusion is a human right’, educators, students and parents showed their support for SOGI 1 2 3 ? teaching tools for sexual orientation and gender identity.

“I think there are kids out there who have not felt included and that have felt afraid to be who they are and this is just catching up and including them,” says Stacey Wakelin, a parent who organized the Vancouver pro-SOGI rally. “The more education the better and that’s why SOGI is important.”

On the other side, with signs saying ‘hands off our children’ and ‘parents have rights’, were protests organized by the group Culture Guard, which claims SOGI 1 2 3 is radical sex ed.

“It’s okay for adults live as they want and do as they want but they need to stay away from kids,” says Jenn Smith, who was at the Victoria rally against SOGI. “They can’t be indoctrinating kids.”

Smith, who identifies as transgender, says she believes it’s brainwashing.

“They don’t want their kids taught a confusing gender ideology and many of these books and stuff they’re giving kids in school are confusing them and it’s going to make them question their gender identity,” Smith says.

Angry parents at the anti-SOGI protest in Vancouver agree.

“The indoctrination doesn’t have to come in and get between me and my child because they don’t trust parents,” says Angelina Ireland. “Parents do a heck of a good job.”

But SOGI supporters believe the opposition is due to fear-mongering and misinformation.

“I’m really sorry to see opposition from a fraction of people here and it’s a sad thing in a way,” McNally says. “I believe they’re operating under some serious misinformation and I think that may be fueling their opposition.” 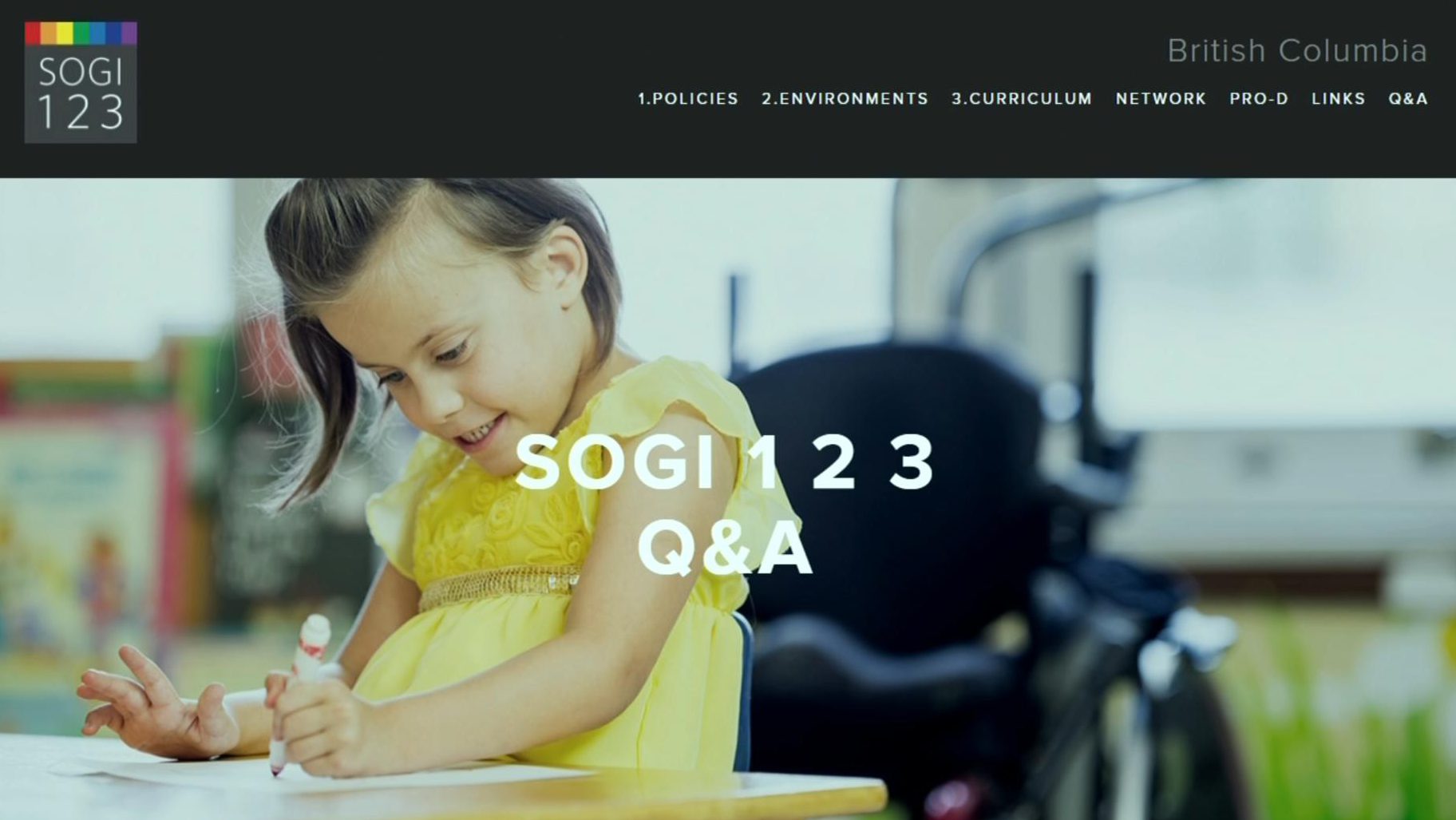 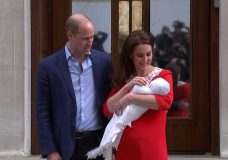 Vancouver Island celebrates the birth of a new prince 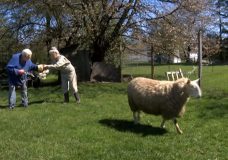 Warmest days of 2018 arrive this week on Vancouver Island