Vancouver Island celebrates the birth of a new prince

WATCH: A new prince is in town! The Duke and Duchess of Cambridge William and Kate welcomed another baby boy this morning – prompting celebration and baby name speculation even here in Victoria. Kori Sidaway has more.

It was the usual fanfare for a royal birth. Loyal fans camped out on the curbs and photographers peered through the front doors of St. Mary’s Hospital in London, England, all awaiting the good news.

The birth of a new prince was announced at Buckingham Palace on a ceremonial easel at 11:01 a.m. London time.Soon after, the Duke and Duchess of Cambridge emerged as proud new parents through the hospital doors with their third child.

Before the baby was even born, bookies were already taking bets on names.

“We don’t know his name yet – I think it may be Arthur,” says Natalie Gains.

“They might surprise us, but I think it might be a more traditional name,” Andrea Fanning added.

It’s no surprise that betting men and women in England have picked traditional ones. Arthur is a top pick – and Albert, James, Philip, Thomas and Edward are all proving popular.

Here in Victoria, the Sidney town crier was singing a different tune.

“We’d be honored if you named the prince Sidney!” he exclaimed.

Local Victorians are celebrating the new prince with a nod to tradition.

“[The bunting] is lovely to see it. It’s gone on for years and years that bunting. Even in wartime….we keep it every year fold it up for the next occasion!” says Fanning.

And that’s not the only tradition.

“We keep the cork with a silver coin in the bottom, for luck, which now you see is a Canadian coin, so you see, it’s carried on,” said Fanning.

“Something has to carry on. We love all the modern times but you haven’t to forget your history. It’s important in every country.” 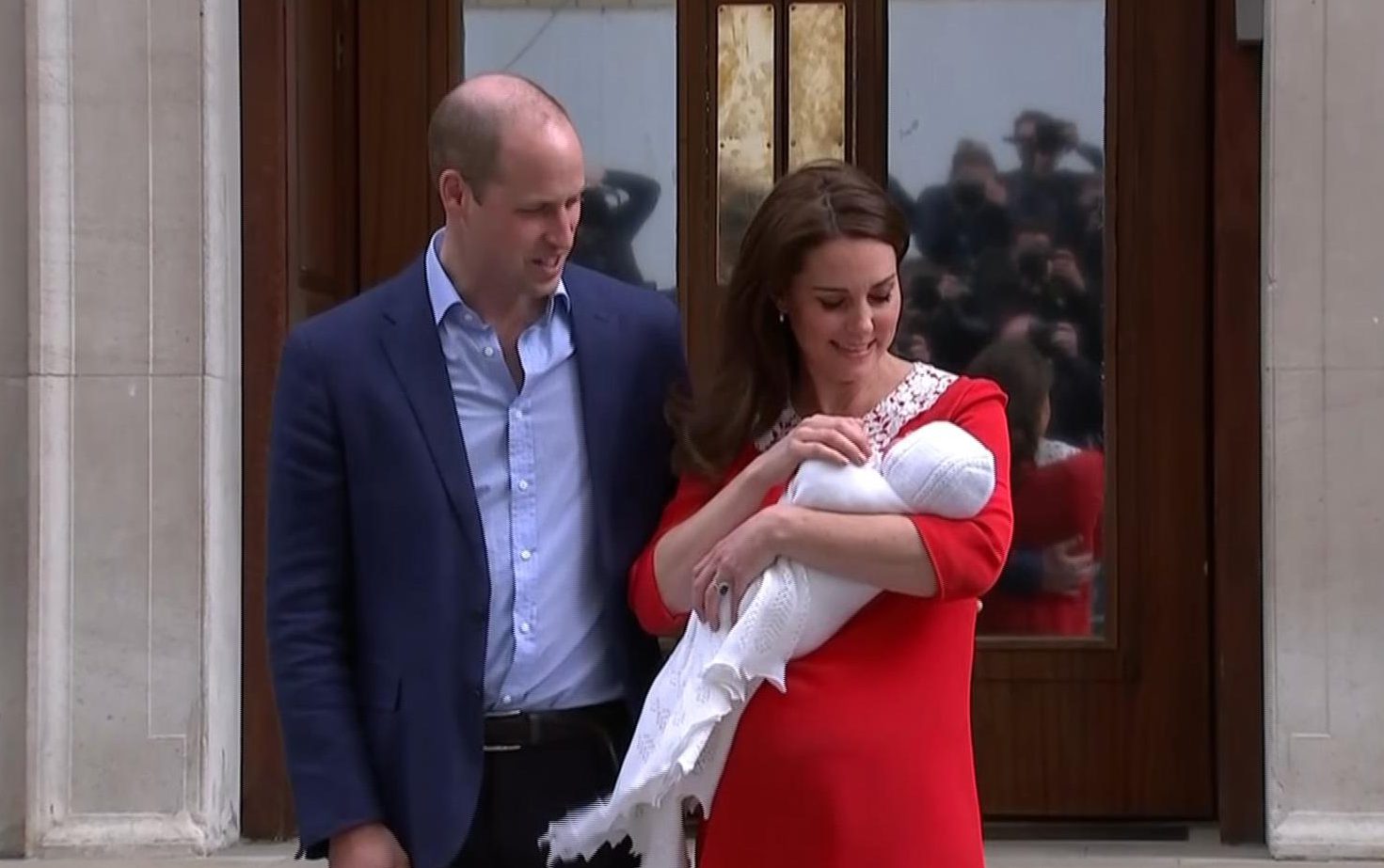 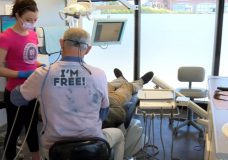 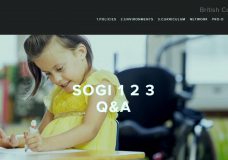