The motion, which will only to only apply to new developments, passed in a vote of four to one.

City staff are being directed to ‘propose an amendment by-law that would prohibit strata corporations, by-laws or rules referring to the age or family composition of persons who may reside in a dwelling unit without council approval’.

The controversial motion was brought forward by councillor Neil Horner after he heard families were being turned away from strata units because they had children.

Horner says he’s received a lot of positive feedback from residents, including many seniors, but also some criticism from other seniors who don’t want children in their buildings.

Qualicum Beach is a popular retirement community with the oldest average age in the province. According to Stats Canada, more than half the population is over age 65.

Councillor Horner says affordable housing for young families wanting to come to Qualicum Beach is a major priority for the town council. 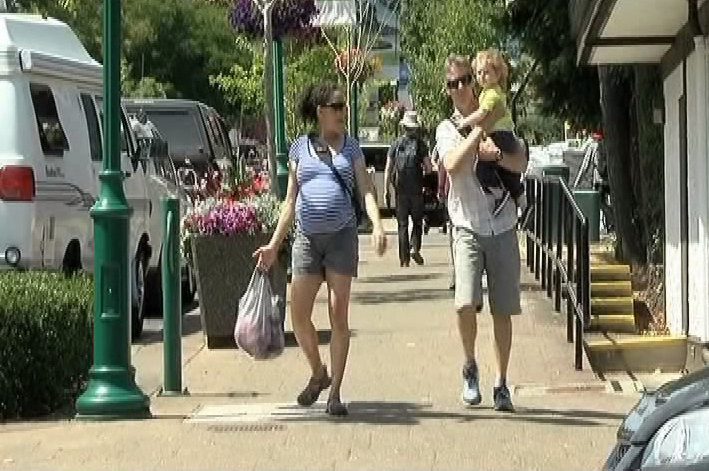 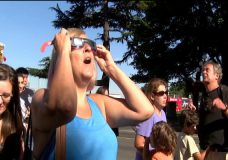 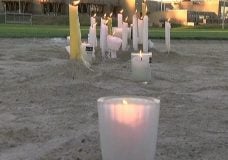