A young family recently had their dreams set on making their first home a Qualicum Beach duplex.

With a water view and in their price range, it appeared to be exactly what they were looking for.

“It was just a really good option for us,” said Lissa Alexander, a first time home buyer.  “We were super excited about it so it was really disappointing when we found out.”

After submitting an offer on the place about a month ago, they learned the strata had an age restriction of 19 years and above.

“I know that they [Qualicum Beach] have been trying to attract young families for some time so we wanted to be one of those young families,” said Alexander. “It’s just disappointing that so many of the strata complexes are age restricted. It’s just too bad.”

A town councillor heard the story and he’s now planning to call on staff to look into removing age restrictions in all the municipalities strata complexes.

Horner says affordable housing for young families wanting to come to Qualicum Beach is a major priority for the town council.

The community has long been the oldest in BC. Statistics Canada said last year 52 per cent of its population was over the age of 65.

“We’ve done a couple of things but I think this initiative is really the next step that needs to be taken,” said Horner.

But the Condominium Home Owners Association of BC says municipalities don’t have jurisdiction over strata corporations and the courts have ruled time and again that strata’s do have the ability to make restrictions related to rentals and age.

“Most of those age restrictions have existed since the very first day [they opened],” said Tony Gioventu, the Association’s Executive Director.

“What you’d basically be saying to a community is we’re not going to allow you to have age restriction bylaws because we want to accommodate a small minority of people who’d like to live in your community as opposed to respecting the rights of strata corporations.”

As for the family, they moved on and wound up buying a home in Parksville but still say that first home in Qualicum Beach would have been ideal. 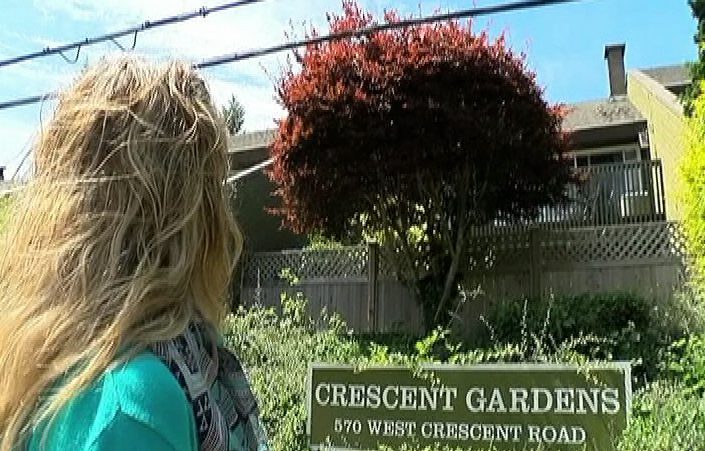 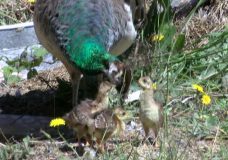 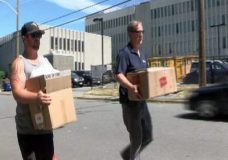