A large crowd filled a Courtenay softball diamond Monday night as a vigil was held for a critically injured player.

There was shock and sadness at Lewis Park, as friends and fellow players try to come to grips with what happened on a nearby field Saturday.

That’s when 31-year-old Chris Godfrey was hit in the back of his head by a softball on a play at first base.

Godfrey went down and has not recovered. He was flown to Victoria General Hospital where he remains on life-support, where his wife and one-year-old daughter remain at his side..

“Most of us have known Chris since high school and elementary school,” one friend said. “He’s an amazing father, an amazing husband and just an amazing guy. He lived to play softball and sports.”

Godfrey was not wearing a helmet, which is common practice in recreational leagues. But in response to the tragedy, league officials say a new helmet rule is coming into effect immediately.

A gofundme page has been set up to help his family. 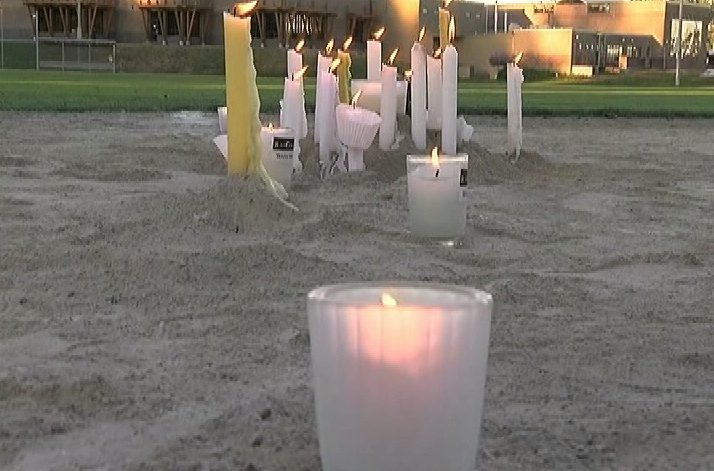 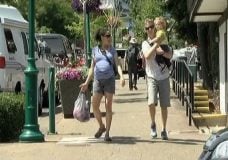 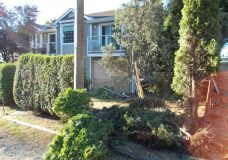