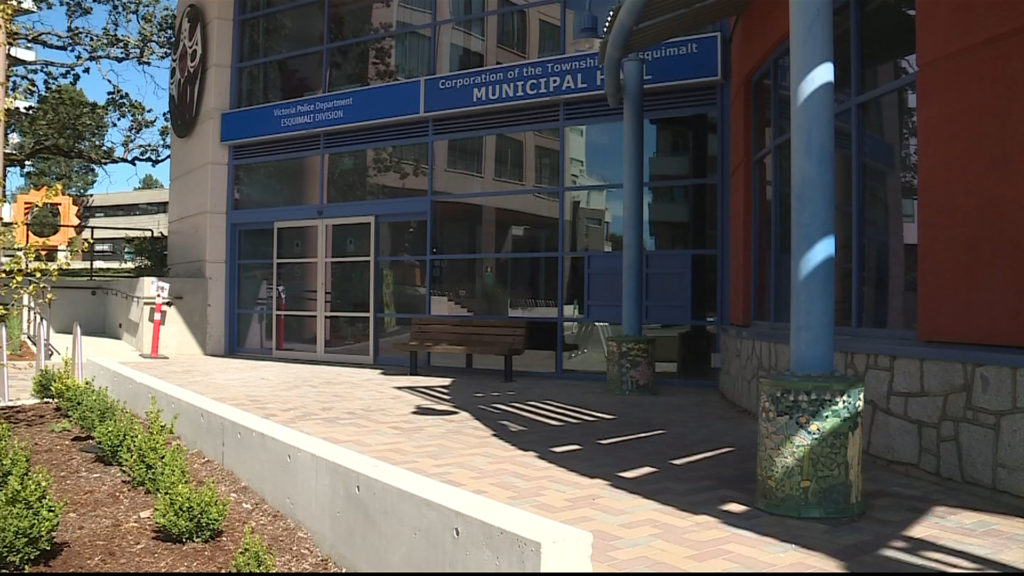 The provincial government has ordered Esquimalt to pay its share of the $1.3 million increase to fund 10 new positions for the Victoria Police Department.

Mayor Barb Desjardins says council initially denied paying the increase, as the municipality is already paying a large share for its crime severity rates compared to the City of Victoria.

“We’re down at the level of Oak Bay, Central Saanich, and then Esquimalt is next,” Desjardins said, referencing Statistics Canada’s Crime Severity Index. “So we’re at the bottom of the pile, and Victoria is at the top of the pile.”

Crime scenes like the deadly shooting in a quiet neighbourhood that took place almost two years ago are increasingly rare in the community.

Desjardins said that’s why Esquimalt balked at paying its share of a $1.3 million budget increase to the Victoria Police budget.

“The biggest problem around budgeting and cost is that Esquimalt is paying more than any other municipality in this region for policing,” Desjardins said. “More than Victoria is paying for policing. With their crime severity and our crime severity, it does not make sense.”

But the provincial government ordered Esquimalt to pay its share of $183,523, which will result in 10 new positions.

“I am fully aware that funding for policing represents a significant portion of every municipality’s core budget and that tough choices have to made by elected officials at budget time,” Manak said in a statement. “This decision by the province, however, confirms to me that public safety cannot be compromised and communities must be protected by adequate and effective policing services in order to thrive.”

The decision from the B.C. government is good news to Victoria mayor-elect Marianne Alto.

“Of course Victoria is pleased with that, because we believe that as long as the sharing agreement is in place, which it is at least until the end of next year, that we should indeed share the costs,” Alto said.

The agreement between Victoria Police and Esquimalt expires next year, after December 2023 there could be changes on who polices here, said Desjardins.

“We’ve had a number of open houses and sessions around ‘do you support Council looking at other options,'” Desjardins said. “And we had 70 per cent of the people that responded and participated said, ‘absolutely.'”

There are a number of options Esquimalt is looking at including its own police force, but a decision would only be made after more public consultation.

The Ministry of Public Safety and Solicitor General says it assigned a director to look into the budget increase and considered submissions from Esquimalt council and the Victoria and Esquimalt Police Board.

“As a result of the review, the Director has made the decision that the items in dispute should be included in the 2022 Budget,” the ministry said in a statement. “Any release of the Director’s decision would be at the discretion of the parties involved.”

According to VicPD, the 10 new positions are: 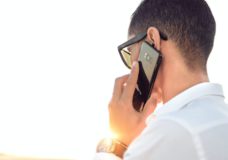