Esquimalt council has unanimously voted to not renew the framework agreement for Victoria Police to provide policing services in the township.

This decision comes after public consultation, where 52 per cent of respondents said they were satisfied with policing levels in the municipality.

Of the 473 survey respondents, 65 per cent of people said they had interactions with VicPD officers, and 62 per cent said they were satisfied with the interaction. 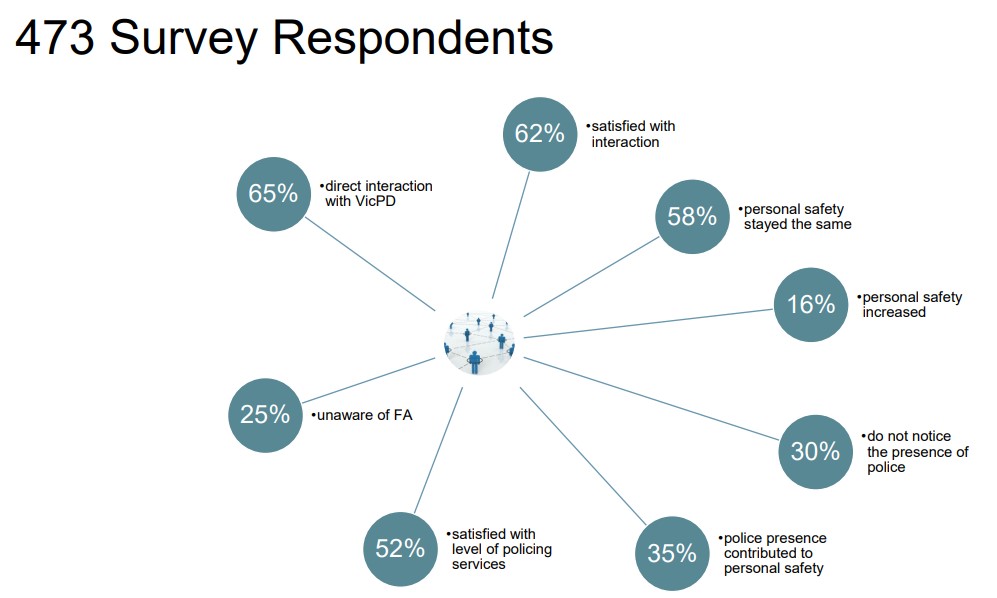 A consulting firm presented results of public consultation to the council in a June 2022 committee of the whole meeting. (Neuquinn Consulting)

A consultant hired to look into policing in Esquimalt compared costs the municipality paid compared to similar sized municipalities between 15,000 – 25,000 residents, as well as other municipalities in the Capital Regional District.

The findings showed Esquimalt paid among the highest operatings costs for comparable sized municipalities, and similarly to other municipalities on the South Island.

In terms of perception of value for money, 33 per cent of respondents were very unsatisfied with benefits and costs of policing services, 27 per cent were somewhat unsatisfied, and eight per cent were neutral.

Following the engagement, council voted to notify the Province of B.C., the Police Board and the City of Victoria that the township will not be renewing the 10-year Framework Agreement.

“This is not a sudden decision, this has been a long-standing challenge,” Desjardins said. “It goes back to the order in council and subsequent challenges with having the ability to understand the costs of policing in Esquimalt, as well as have dedicated services.”

Del Manak, VicPD’s chief, says he is disappointed to hear Esquimalt council voted to not renew the framework agreement.

“I am disappointed to see this decision from Esquimalt Council as our officers are deeply committed to serving the residents of Esquimalt and have built a high level of trust and engagement with the community,” Manak said in a statement.

Manak says he hopes the provincial government will keep in mind the recommendations made by the Special Committee on Reforming the Police Act.

“I’m hopeful that when government reviews this, it will be viewed through the lens of the recommendations from the Special Committee on Reforming the Police Act, specific to a regional approach to a fragmented policing structure,” he said.

“I want to ensure Township of Esquimalt residents that VicPD will continue to proudly serve your community and respond to all of your public safety needs until any decision on this matter is finalized by the provincial government.”

Please see my statement in response to the decision by @EsquimaltBC not to renew their policing agreement with @vicpdcanada. https://t.co/2XyNUxyq6c pic.twitter.com/ryFerjy0sV

Esquimalt and Victoria have been sharing policing resources since 2003, when an Order in Council by Rich Coleman, Minister of Public Safety and Solicitor General at the time, amalgamated the Esquimalt Police and Victoria Police.

This decision by the Esquimalt council comes after years of tension in determining how to fund Victoria Police, with Esquimalt wanting to see more policing resources dedicated to the municipality. Most recently in March 2022, Esquimalt council denied a request from VicPD for additional funding.

“We have ongoing issues with regard to cost and service delivery and it really comes down to that you know both councils and the Police Board have worked very hard to try and make this work,” Desjardins said.

“But when you have two very different communities, both having to make decisions on one budget and you have City of Victoria with their issues, Esquimalt having very low Crime Severity Index, very different issues. It has been a challenge.”

In 2022, Esquimalt’s share of the total police budget is 13.67 per cent, which accounts for 22 per cent ($8.4 million) of the township’s annual budget. This funding includes operational and administrative resources.

“Most of the administrative resources work at the main headquarters building in Victoria and many provide support remotely,” says a report presented to the Committee of the Whole in June.

“In a smaller police service, such as Central Saanich, some of these services (such as IT and finance) are provided in-kind by the municipality at no cost. In the larger departments, including VicPD, these functions are carried out by full-time resources.”

“In 2021 both the City of Victoria and the Township of Esquimalt actually sent a letter to Minister [Mike] Farnworth and in it we requested, we pleaded ‘please regionalise policing or if you are not going to do that, please allow us to go our separate ways,'” Desjardins said.

“Minister Farnworth responded with ‘I will consider this but here are the number of steps that you need to take to do that.’ We are following through with those steps.”

Farnworth, the minister of public safety and solicitor general, said the ministry has received notification from Esquimalt it will not renew the framework agreement.

“Last summer, I told the Mayors of Victoria and Esquimalt that I was prepared to consider their municipalities’ proposals for policing and law enforcement by separate independent municipal police departments in their respective communities,” Farnworth told CHEK News in a statement.

“To receive approval for a transition, the Township of Esquimalt must provide a detailed plan outlining the new proposed policing model as well as its transition plan. The ministry will then determine if the proposed plan will provide an adequate and effective level of policing and law enforcement to the community. We will await the report from the Township of Esquimalt.”

Council has now directed staff to hire a consultant to come up with one or more police delivery models for council to consider, and is requesting $150,000 from the Province to prepare a proposal for a policing model and transition plan.

The agreement will expire Dec. 31, 2023 and the plan is to have the new model in place before the expiration.

The Request for Proposals to hire consultants to prepare a Police Service Model report and a transition plan for delivery of Township of Esquimalt policing services will be published August 17, 2022.

Policing has emerged as an election issue for two councillors looking to take over the mayoral chair this fall.

Stephen Andrew and Marianne Alto both told CHEK News policing has been an issue in the region for years and this may be an opportunity to look at a regional policing model.

“The current situation with the town of Esquimalt has not been working, especially when it comes to funding,” Andrew said. “I’ve always advocated for a stand alone police service for the City of Victoria, failing that I would prefer the regional policing model.”

He added no one in their right mind, in this day, would look at a region of 400,000 would set up five to six police departments because it doesn’t work.

“Some of those smaller municipalities will disagree with that, but Victoria is carrying the burden of policing issues in the region. We need to find another way through this,” Andrew said.

While Alto told CHEK News she understands the perspective from Esquimalt wanting to make sure their residents are a priority, but thinks that commonalities overlap in some municipalities. Clarifying that some urban issues transcend municipal boundaries.

“So rather than piecemeal it, it would be my preference, the city’s preference and I think the province’s preference to look at this as a regional issue,” Alto said.

She added a regional policing model has been brought up for years and the B.C. government even released a report earlier this year where the province speaks to the advantages of regional policing.

“This may be a bit of a catalyst to having that discussion on a practical level for Greater Victoria,” said Alto. 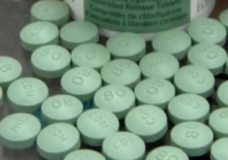 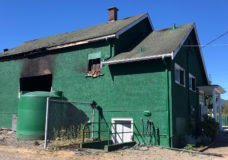