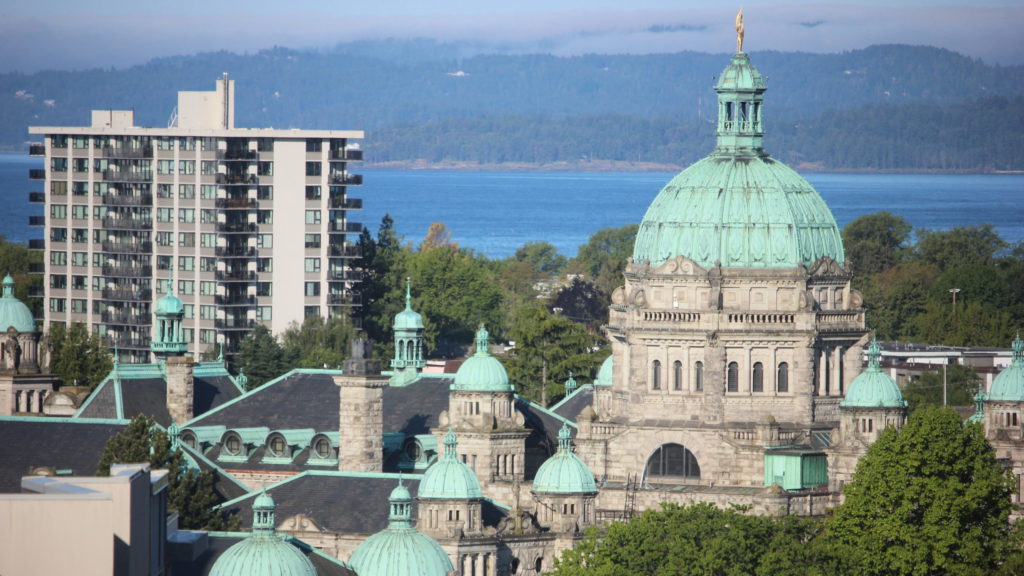 B.C. should drop the RCMP and move to a provincial police service, amalgamate regional policing and provide more opportunities for Indigenous communities to help shape law enforcement, according to a landmark report recommending an overhaul of the province’s Police Act.

A special all-party committee formed in 2020 was tasked with reviewing the act and making recommendations on a range of issues pertaining to policing, including mental health, racism and the role of oversight agencies that investigate the police.

The 96-page report, tabled in the legislature Thursday, contains 11 key recommendations outlining major changes to regional policing and governance, response to mental health and other complex social issues and police training and education, among other things.

Perhaps the biggest bombshell contained in the report is the committee’s recommendation that B.C. transition to a new provincial police service, governed by a new Community Safety and Policing Act that would be based on “values of decolonization, anti-racism, community, and accountability.”

Such a service would give British Columbians a more direct line to provide input on policing and safety to municipal or regional police boards or committees, according to the report. It would also prohibit mayors from serving as police board chairs, but maintain council representation on boards and committees.

The issue of mayors chairing police boards has been especially contentious in Victoria, after the previous three police chiefs in B.C. capital were accused of misconduct and the mayors of Esquimalt and Victoria — who hired those chiefs — were accused by critics of being in conflict of interest positions in overseeing discipline against them. The changes would remove that conflict.

The committee said making a transition away from RCMP to a provincial service would improve accountability, decision-making and consistency of services — though it insisted the recommendation is “not a reflection on the work of individual RCMP officers,” but rather signifies challenges with the current federal model.

Regions like Greater Victoria, Metro Vancouver and the Okanagan, which currently have several police services or RCMP contracts split up by municipal boundaries, should be amalgamated into one policing region for consistency, the report said.

Victoria Police Chief Del Manak said he wanted to take time to “thoroughly review” the report and its recommendations before weighing in further.

“As one of the people consulted by the Special Committee on Reforming the Police Act, I was pleased to have been able to share my perspective and that of the Victoria Police Department on the challenges that we currently face in providing policing services to our community,” he said in a statement.

The report also calls for major changes in Indigenous representation, saying that the province should ensure communities have “direct input” into police service structure and governance.

“The Committee heard throughout the consultation about the lack of trust Indigenous peoples have in the police, particularly in relation to the colonial history of police in B.C. and Canada,” it says. “They heard that Indigenous communities want to be actively involved in determining how policing is delivered in their communities.”

The current policing model that has frontline officers primarily called for complex mental health issues is another area that should see an overhaul, according to the committee.

The report notes that in many cases, “police are responding to situations for which they are not trained because nobody else is available,” including suicide attempts, severe mental health crises, major injuries and overdoses. It recommends increasing coordination among police and social services and adding mental health as an option when calling 911.

As for handling complaints against police officers, the report recommends establishing a single, independent, civilian-led agency that would not only probe complaints, but handle all disciplinary matters for police and public safety personnel in the province. It also notes that any agency should be made up of a diverse population

The committee said it received presentations and written submission from 411 organizations and people across the province as it assembled the report, and more than 1,400 residents provided input about their experiences with policing via a survey.

“British Columbians highlighted significant challenges in the structure and delivery of police services, which have contributed to a lack of trust in these services. The committee’s report outlines a new vision of policing and community safety rooted in decolonization, anti-racism, community and accountability,” said committee chair, MLA Doug Routley.

Other recommendations in the report include requiring police services to collect and publicly report disaggregated race-based data, enhance and standardize police training, and form an all-party committee to undertake a broad review of the Mental Health Act.

“This has not always been the case for many Indigenous, Black and other people of colour. Public trust requires that the delivery of police services is fair, equitable and responsive to all British Columbians,” he says in a statement.

The entire report can be read here.

With files from CHEK News political correspondent Rob Shaw and The Canadian Press. 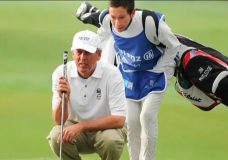 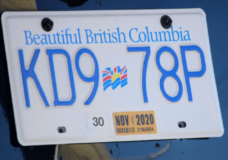 ICBC rolls out online insurance renewal, no longer requires decals to be displayed