A historic building currently being used as a church was heavily damaged in a fire late Monday night.

Crews from East Wellington Volunteer Fire Department, with assistance from Lantzville Fire Rescue, were called to the Unity Church of Nanaimo on East Wellington Road at around 11 p.m. for reports of a fire.

“It’s a sad day for the history of East Wellington. I’ll tell you that for sure,” said Charlie Pinker, an RDN Director for Area C and a former student of the East Wellington Community School that the building started out as.

The building has been used by various groups since it was built in the 1890s, according to caretakers, and was once a one-room schoolhouse.

“Yeah the history’s gone. It’ll never be replaced. You can build a new building but you can’t replace the history that’s in these walls,” said Pinker.

It had been operating as the Unity Church recently, and included a daycare. Parents are now left scrambling trying to find alternate arrangements for their children.

Caretakers told CHEK News a new heat pump had been installed in the church two days ago and seems to be where the fire originated.

Fire officials say the cause does not appear to be suspicious in nature. 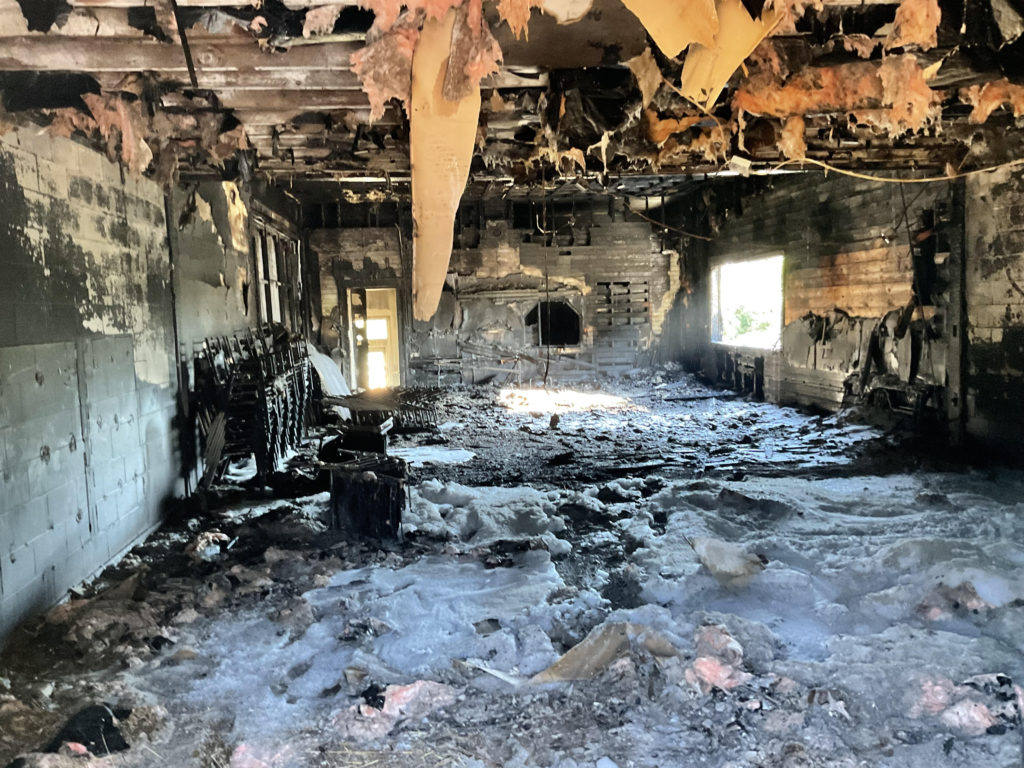 A fire gutted the inside of the Unity Church of Nanaimo on East Wellington Road. Aug. 16, 2022. (Courtesy Charles Pinker) 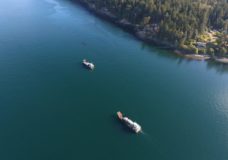