Province buys land for a future elementary school in Langford 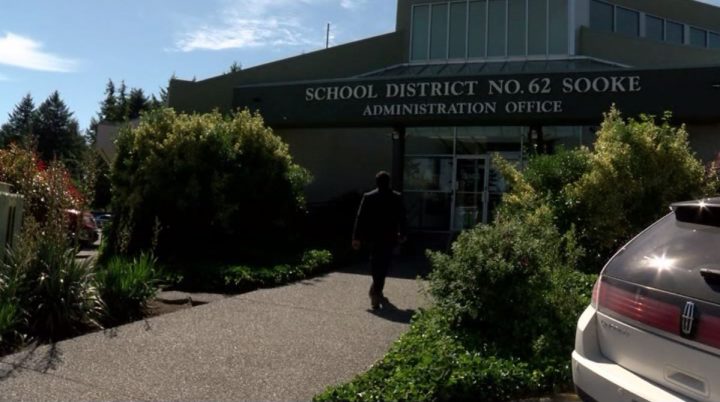 The province has purchased land in north Langford for a future elementary school. The Sooke School District says it will take the pressure of increasing enrollment at Lakewood and Millstream elementary schools. File photo.

The province has purchased six acres of land in a fast-growing Langford neighbourhood where the Sooke School District says a future elementary school is needed.

The $6.6 million deal would allow another elementary school to be built in the South Skirt Mountain site in north Langford, meant to take the pressure off existing and future enrolment at Lakewood and Millstream elementary schools.

The school district is projecting an overall increase of 1,800 students in the next five years.

“In such a fast-growing school district, we are always looking to purchase land, but can’t always afford to do so,” Sooke Board of Education Chair Ravi Parmar said in a release.

“This land in north Langford is in a perfect location to hopefully house a school that will be within walking distance for many families who will be moving into that area of Langford.”

The province is spending $55 million in capital projects in the Sooke District since September of 2017, including an announcement in December to purchase 16 acres of land in west Langford to build an elementary and middle school.

In March, a $25.2 million commitment was made for an addition to Royal Bay Secondary school. 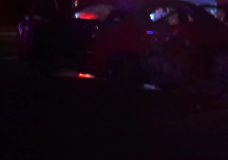 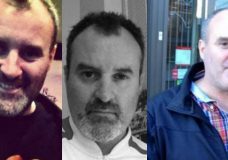