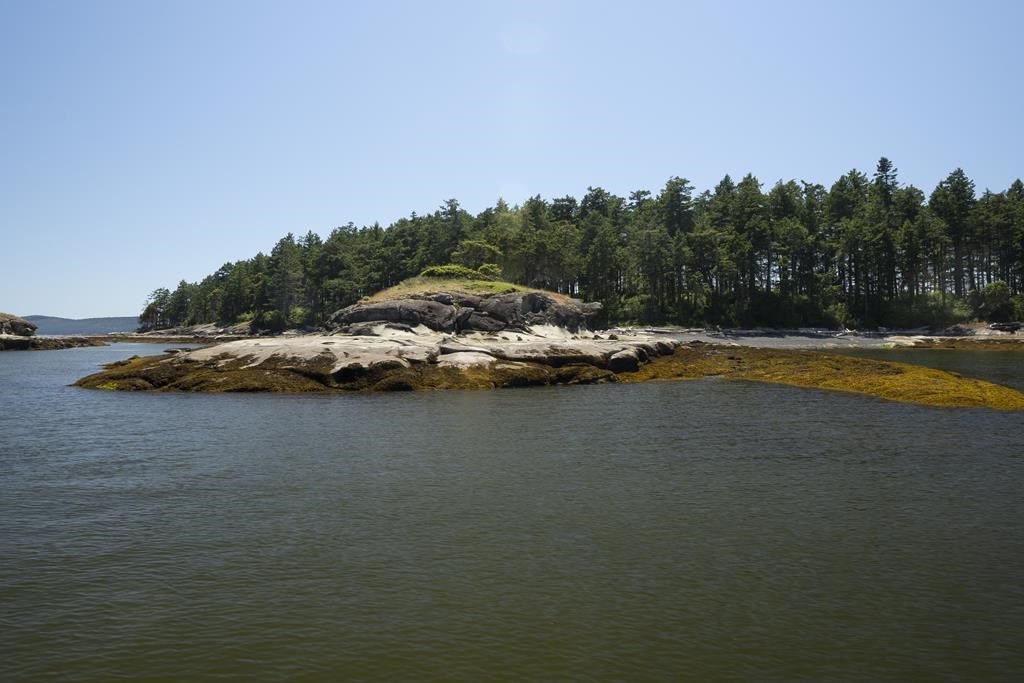 Canadian Press
The BC Parks Foundation says a private donation has allowed the purchase of threatened Coastal Douglas fir ecosystems in the Strait of Georgia.

The BC Parks Foundation says a private donation has allowed the purchase of threatened Coastal Douglas fir ecosystems in the Strait of Georgia.

The area includes all of Saturnina Island and about a half-square-kilometre waterfront parcel on Lasqueti Island.

The foundation says in a news release that the fragile islands are all part of the Coastal Douglas fir ecosystem.

It says most of these ecosystems are at risk, as are the species that live there.

The foundation says with 80 per cent of Coastal Douglas fir ecosystems held privately in B.C., protecting land as it becomes available on the market is key to preservation.

The $4-million donation for the purchase is a gift from the Wilson 5 Foundation, which is the family foundation of Lululemon Athletica founder Chip Wilson and his wife Shannon, who was a lead designer at the company.

“We are thrilled that the Wilson family is participating in our fast-growing movement to keep Canada’s Pacific coast beautiful,” says Andrew Day, CEO of the BC Parks Foundation.

Chip Wilson said some places on the West Coast are “virtually untouched” and the family wants to make sure they remain that way “forever.”

The announcement also makes public for the first time the Wilsons’ anonymous matching donation that was used as a catalyst for the foundation’s recent crowdfunding purchase and protection of West Ballenas Island.

“With the growing global concern of climate change and species loss, we want to make sure that people who share those interests and those concerns have the ability to participate in protecting these really diverse lands.”

Saturnina, West Ballenas and Lasqueti islands are located off the east coast of Vancouver Island in the Salish Sea. 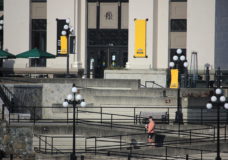 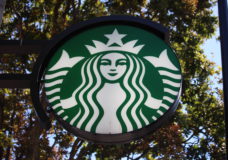