Prince Harry and Meghan, the Duchess of Sussex, to thank Canada for Christmas holiday 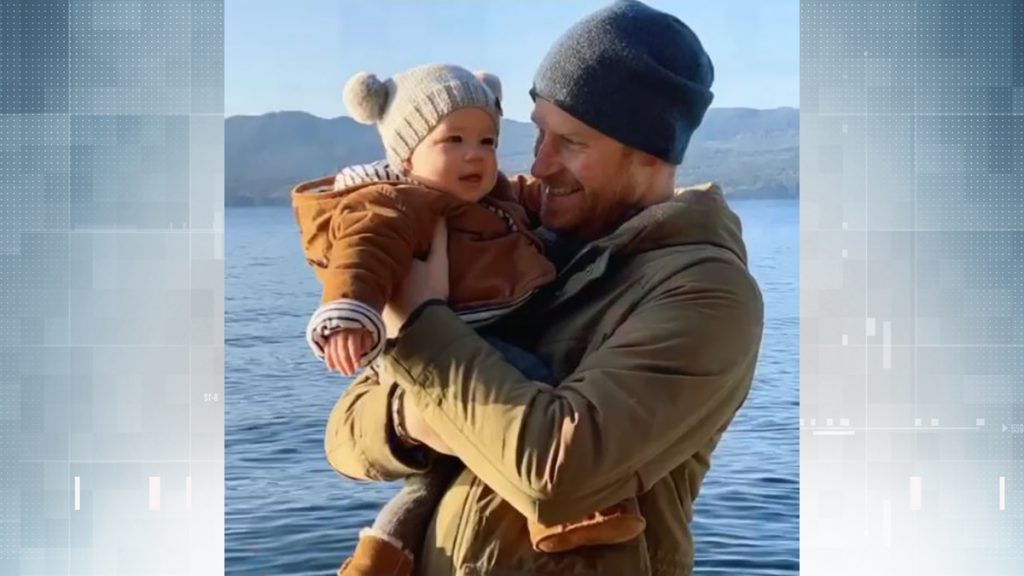 The Duke and Duchess of Sussex/Instagram
Prince Harry is seen holding nearly eight-month-old Archie on what appears to be Vancouver Island.

Prince Harry and Meghan, the Duchess of Sussex, want to thank Canada for the hospitality they received during their Christmas vacation.

A statement from Buckingham Palace says the royals will meet with Canada’s high commissioner to the United Kingdom at Canada House on Tuesday.

The statement says the Duke and Duchess of Sussex want to express their gratitude to Janice Charette and staff “for the warm Canadian hospitality and support they received during their recent stay in Canada.”

Afterwards, the duo will visit the Canada Gallery and view an exhibition by Indigenous artist, Skawennati, born in Kahnawake Mohawk Territory and based in Montreal.

The Duke and Duchess of Sussex were seen in North Saanich over the holiday season, sparking international headlines.

Buckingham Palace confirmed the family was spending Christmas in Canada but declined to give a specific location. Harry and Meghan had announced they would be taking a break from royal duties and would miss Christmas with Queen Elizabeth II. Instead, they chose to spend the holidays with the duchess’ mother, Doria Ragland.

At the end of December, the couple posted a video on the Sussex Royal Instagram account, showing highlights from 2019.

In the video was a new photo of the Duke and Duchess of Sussex’s son Archie. He was being held by Prince Harry in front of what appeared to be a part of Vancouver Island.

“Wishing you all a very Happy New Year and thanking you for your continued support! We’ve loved meeting so many of you from around the world and can’t wait to meet many more of you next year. We hope 2020 brings each of you health and continued happiness.” – The Duke and Duchess of Sussex Special thanks to Chris Martin and @Coldplay for allowing us to use one of their songs Photo and video © SussexRoyal Thanks to PA for additional images and footage 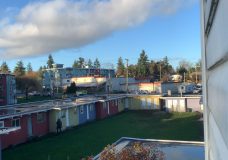 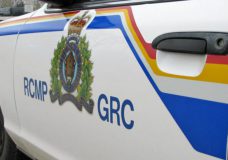