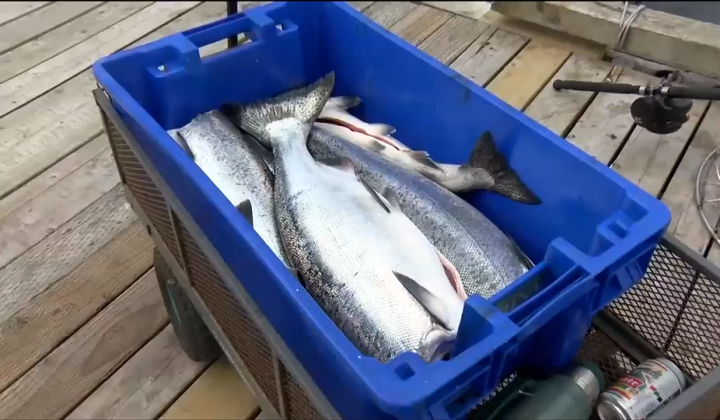 The closure of salmon fisheries in areas including parts of Juan De Fuca Strait from Sooke to Port Renfrew, the southern Gulf Islands and the mouth of the Fraser River took effect on June 1st.

Details vary for each area, but in many cases, recreational fin fishing is completely banned in the areas until Sept. 30, while commercial fishing for all salmon is banned.

It is possible the fisheries closures could be extended to more coastal areas on Vancouver Island.

In a letter to Dominic LeBlanc dated July 10th, Horgan writes that while he supports the aim of protecting the endangered orcas, the ban is taking a toll on coastal communities including in his own riding of Juan de Fuca.

“The final closure will have a significant impact on tourism opportunities in the community of Sooke,” Horgan wrote.

Earlier this week, opponents of the closures gathered in Port Renfrew to describe the impact it would have on their livelihoods and towns.

“Our communities would take a hit that they just can’t take right now,” said Karl Ablack of the Port Renfrew Chamber of Commerce.

In his letter, Horgan accuses the DFO Pacific Region of being focused on short-term goals instead of trying to find a viable long-term solution.

The premier also says an engagement process hasn’t taken into consideration that many stakeholders are too busy at this time of year to take part.

Horgan is asking Minister Leblanc to meet with B.C.’s Minister of Agricultural Lana Popham in the near future.

He writes that British Columbians are deeply concerned about the state of the Southern Resident Killer Whales and are prepared to make sacrifices to protect the iconic population.

“I believe that if we work collaboratively, we can develop a strategy that will produce more fish for Southern Resident Killer Whales and stakeholders alike,” he wrote. 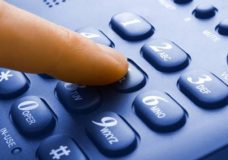 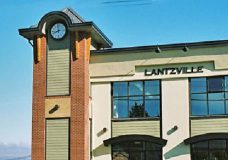