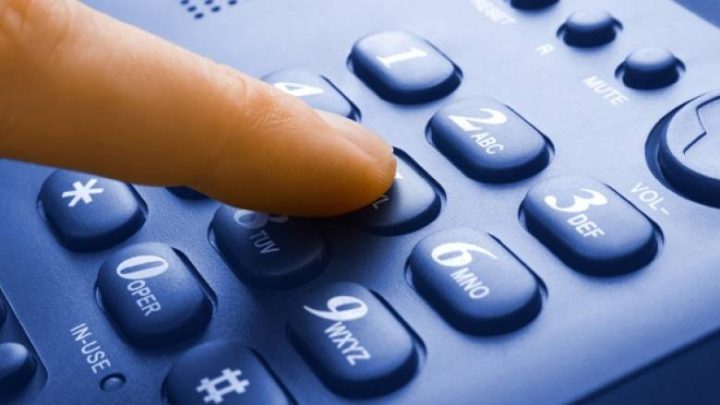 Victoria police are once again warning the public of an elaborate virtual kidnapping scheme. Photo courtesy of CBC.

Victoria police are once again warning the public, specifically members of the Chinese community, about a “virtual kidnapping,” after a woman reported an extortion attempt on Wednesday.

VicPD started investigating after a woman told police that she had received an automated telephone call in “unaccented” Mandarin. The call stated that the woman had a package with the Chinese embassy. After following a series of prompts, the woman was connected with a man who said he was an investigator with a Chinese authority and the woman was implicated in a serious crime.

Police said the woman was asked for personal and financial information over several hours. The man also told the woman to Google the number for the authority that the man claimed he was from to confirm the number. Police believe he “spoofed” the number, which means the Caller ID was altered when the call was placed.

The woman spoke with a friend about the incident, police said, and became suspicious. The two called police. The woman did not suffer any financial losses but her personal information has been compromised.

This is the second time VicPD have issued a warning about virtual kidnapping. In May, an exchange student and her family were targeted and the suspect was able to take a significant amount of money from the family before police discovered the extortion.

Police said it is important to remember that: 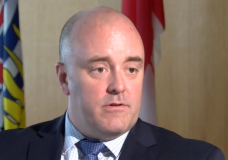 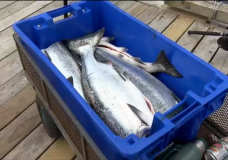