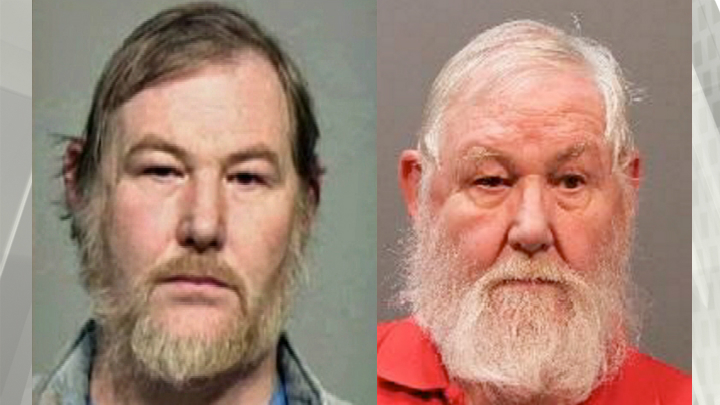 Harry Charles Sadd, 70, of Victoria, was arrested in connection with a series of historic sexual assaults after a victim came forward. Credit: Victoria Police Department

RCMP say there is a possibility that a former youth badminton coach charged with a series of sexual assaults of young boys on southern Vancouver Island from 1970 to 1987 has victims in the Nakusp/East Kootenay area.

In August 2016, Sadd, 70, was charged with sexually assaulting a teenage boy in the 1970s. Then in June, he was arrested on 23 new charges, involving 12 complainants who were between nine and 15 years of age.

The 23 new charges included eight counts of sexual assault, six counts of being a male person did indecently assault another male person, three counts of gross indecency, four counts of buggery or bestiality and two counts of assault with intent to commit buggery or indecent assault on a male.

He also has a history of prior convictions for sexual assaults involving young boys and teens. Sadd, who made a court appearance on Thursday, remains in custody.

RCMP said based on the Victoria police’s ongoing investigation, they believe there may be other individuals who live in Nakusp, or previously resided in Nakusp, that may have been victimized by Sadd.

“Harry Charles Sadd resided in Nakusp in the mid-60s into the mid-70s and it is possible that he may have targeted young males in the Nakusp area.” RCMP media spokesperson Cpl Dan Moskaluk said in a statement.

“We would like for any individuals who may have been victimized by Sadd or holds information regarding other victims, to contact us.”

The Nakusp RCMP can be reached at 250-265-3677. Individuals can also contact their local police service with any information. 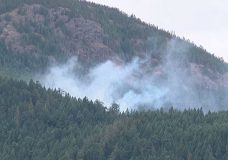