A man was shot and killed by police near Victoria’s Mayfair Shopping Centre on Sunday.

Shortly before 10 a.m., Saanich Police located a man in the area of Douglas Street and Tolmie Avenue after receiving reports that he had a weapon and was allegedly making threats.

Multiple officers with the Victoria Police Department were deployed to the 3100-block of Douglas Street, where they encountered and engaged in negotiations with the man.

Then, according to a press release from the Independent Investigations Office of British Columbia (IIO BC), an “interaction” then took place between officers and the man, resulting in him being shot by VicPD.

The man was pronounced dead at the scene.

No further details about the man were provided.

The IIO, which is the independent civilian oversight agency of the police in British Columbia and is responsible for investigating all officer-related incidents that result in serious harm or death, is conducting an investigation into the incident.

Del Manak, chief of the Victoria Police Department, confirmed during a press conference Sunday evening that that one of their officers shot and killed the man.

“I want to start by offering my condolences to the family of the person that died this morning,” said Manak. “My thoughts and those of our officers and staff are with them today.”

Manak explained that shortly after VicPD officers arrived on the scene, they received reports that the same man had allegedly attended a nearby liquor store and produced a weapon.

“I understand that there was a liquor store that was involved, and this individual had gone into the liquor store while he was armed, earlier on before the encounter with VicPD,” he said.

Management of Cascadia Liquor in Uptown shopping centre tell CHEK News that a man entered the store Sunday morning and appeared to be distraught. He produced a knife and threatened his life but at no point was aggressive or threatening to staff and eventually left after being asked. Store staff called 911.

Shortly before 11 a.m. Saanich Police said on social media that officers were attempting to “de-escalate and negotiate with a person in crisis” in the area of Tolmie Avenue at Douglas Street.

Meanwhile, one witness told CHEK News that they were driving down Douglas Street and saw a man with a knife to his throat yelling at police.

“I pulled over and the person was in distress, having a mental health crisis, and it kind of escalated,” said Kevin Toffey. “It went on for quite a while with the police officers there. And they were negotiating with him, trying to calm him down. It kind of went up and down with his emotions.”

What exactly transpired during VicPD’s interactions with the man that ended with an officer shooting and killing him is something Manak said he couldn’t get into at the moment.

“It is very difficult to kind of get into the specifics and the details when we’re trying to kind of maintain the integrity of the investigation,” he said, later adding. “The IIO will be looking at those details and determining whether you know, what the actions of the officers were in response to the subject’s behavior and the subject’s actions.”

However, Manak did confirm that there were “less lethal” options were deployed before the man was shot by the officer.

“I’m not really at liberty to start commenting on how many less than lethal options or rounds were fired and how many shots were fired by the officer,” said Manak.

Former B.C. Solicitor General Kash Heed says watching cell phone video of the events leading up to the shooting it appears the officers followed all of the proper training and protocol.

But he says it’s another tragic reminder of the need for overall change when it comes to mental health calls.

“[Police] have not been that successful in dealing with some of the mental health issues that police face, that society faces and I think we have to look at different ways of ensuring we have the resources in place for those and those are not necessarily fully armed uniformed police resources,” said Heed.

Manak stressed that the officer involved is highly experienced and very upset over what happened.

“The officer is quite distraught. He’s receiving a tremendous amount of support and our sympathies and our thoughts are with the man that died,” he said.

Under the circumstances, Manak said he has “every confidence” that his officers dealt with the incident appropriately.

“It’s extremely unfortunate that the situation had to be resolved in the way that it did,” he said. 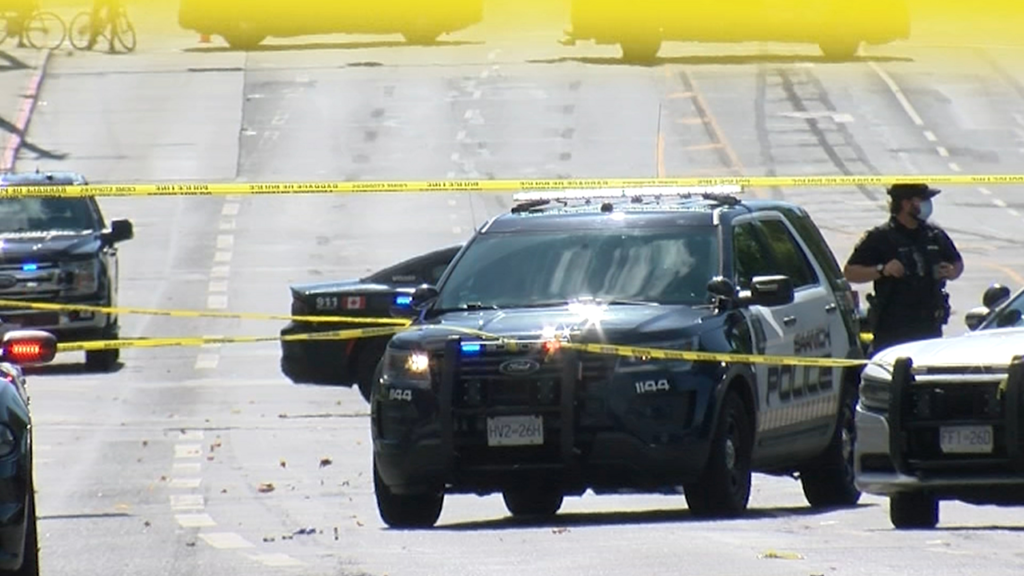 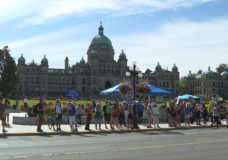 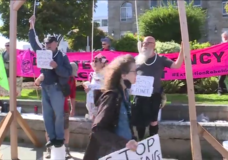