A playground being built at the site of the former tent city on the lawn the Victoria Court house is getting closer to completion.

Several volunteer groups were on hand this morning to begin construction of the children’s play area.

But much of it is being paid for by an anonymous donor.

Remediation of the site has already cost taxpayers more than 350 thousand dollars.

The playground will feature a layout designed by elementary school students.

“Its not the equipment we grew up playing on.

It bends, it twists, it turns.

It does all sorts of wonderful stuff.

A memorial to Canadians killed in Afghanistan will also be built on the site.

Virk says that overnight camping will not be permitted in the park. 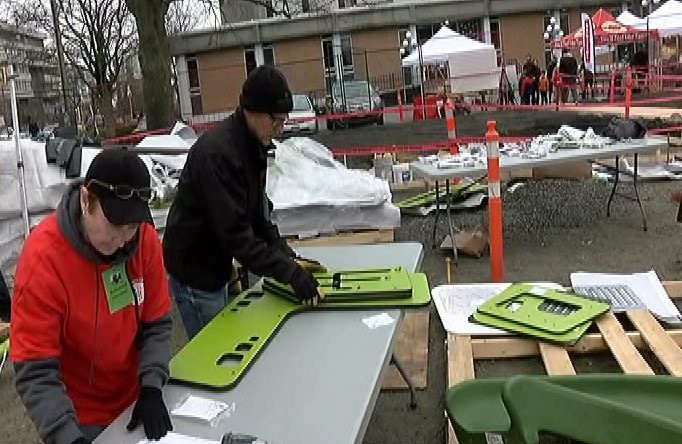 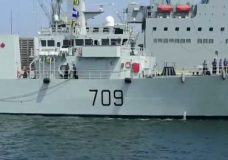 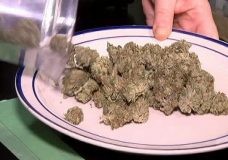 City of Victoria starts cracks down on pot shops